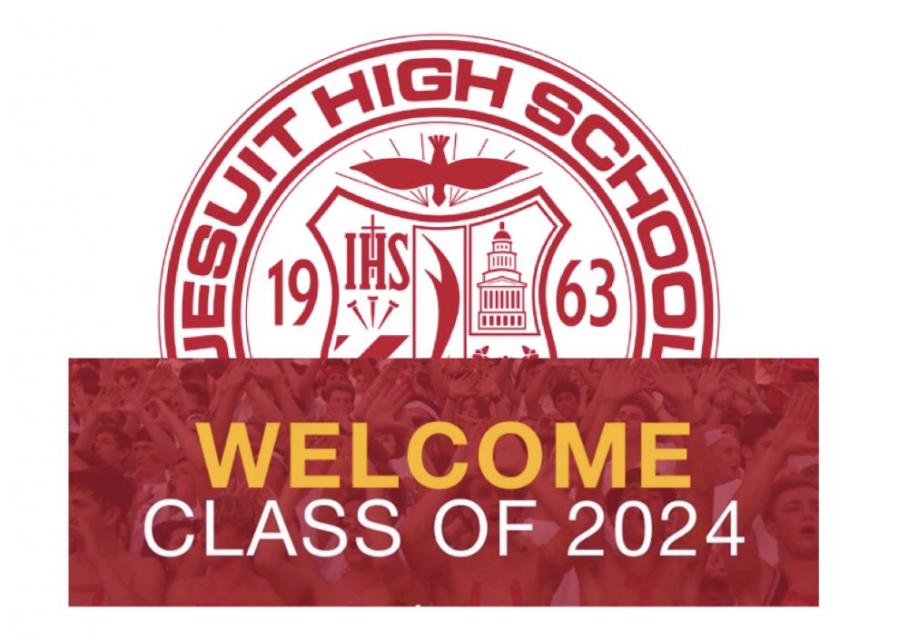 Making an easier transition to high school for freshmen has always been a top priority for Jesuit High School Sacramento. But with the pandemic limiting in-person interaction, and after having complete online learning until Oct. 20, this year’s freshmen class hasn’t had a typical introduction to the Jesuit community.

However, despite the unusual circumstances, Jesuit has worked hard to give freshmen a sense of normalcy according to Jesuit President Father John McGarry S.J. One way Jesuit has done this is through the Big Brothers program.

According to Ricardo Santana ’24, the Companion Pod has been beneficial.

“[The companion pod] is helpful because it has allowed me to ask questions about things I did not know and how I could do better,” Ricardo said.

Jesuit knows the difficulty that comes with going to high school for the first time, because of this challenge, Jesuit has been working tirelessly to make it so freshmen can have an easy transition. Ricardo notices and appreciates the effort that Jesuit is putting in to help its freshmen.

“Even though it has not been a normal school year, Jesuit has still made the school year good because I have been able to contact my teachers both inside and outside of [school hours] and they are able to help me whenever I need it,” Ricardo said. “After school started [in-person], even though we have not been able to get that close to the other students, I have still been able to meet some new people throughout my flex periods because of the table tennis table in the cafeteria. So even though it has not been the normal high school experience, I feel that Jesuit is trying the best they can throughout this pandemic and it has been pretty good.”

Coming into a new school as a freshman is always nerve wracking. Anticipation is always high on the first days of school, but for Nathaniel Smith ’24, high school has not been what he anticipated.

“I like that we only have four days of school, but I don’t really like that I don’t get to see a lot of people,” Nathaniel said. “I wish that we could all be on campus at the same time. I thought [high school] would be a lot different.”

While going to school online has been an adjustment, Lukas Parada ’24 is grateful for the opportunity to be on campus and interact with his classmates.

“Despite COVID-19, my highschool experience has actually been going pretty well recently,” Lukas said. “I am very glad that I chose to go to school physically because I felt that I was able to actually meet my friends and get to know them better since it was difficult to over zoom.”

With the number of COVID-19 cases per day on the rise in Sacramento County, it’s unclear when things will return to normal. But for now, it seems Jesuit is doing its best to continue welcoming the freshmen into the brotherhood.