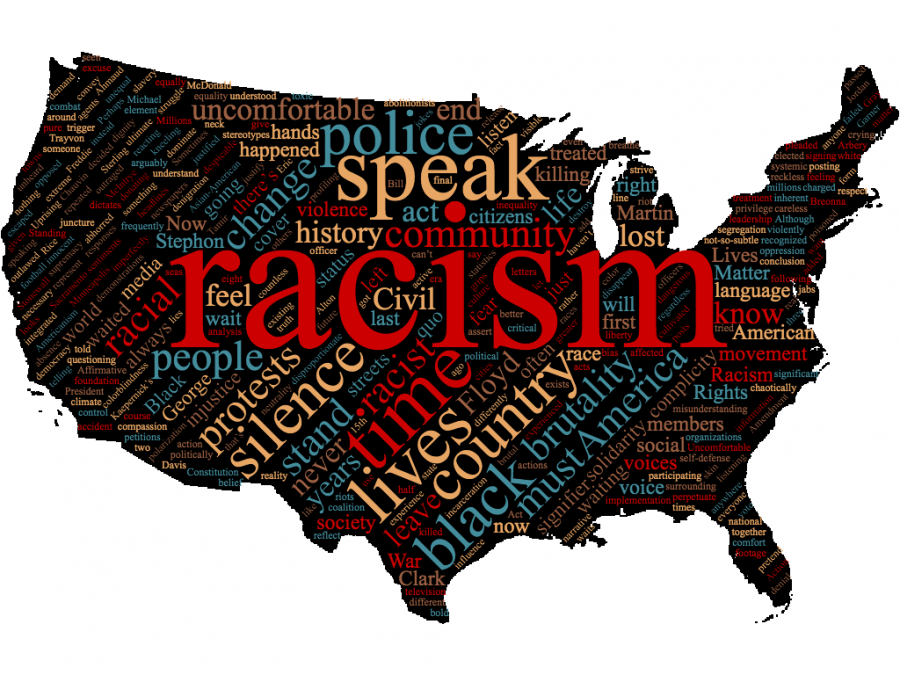 Silence is arguably the most dangerous weapon. It’s the signifier of complicity. The denial of injustice. The voice of those who stand opposed to change. Now, it’s the language of racism.

Of course, there is a time to speak, and a time to listen. Now is the time to act.

On May 25, 2020, in Minneapolis, George Floyd was violently killed when a police officer, Derek Chauvin, knelt on his neck. Mr. Floyd pleaded for his life, crying “I can’t breathe” — at the time, those in power did not listen. Now, following the release of video footage on social media, millions are not only listening but reacting.

This isn’t the first time police brutality or an act of racism has affected the lives of members of the Black community. Before George Floyd, there was Sean Reed, and Breonna Taylor, and Ahmaud Arbery, and Pamela Turner, and Stephon Clark, and Mikel McIntrye, and Alton Sterling, and Freddie Gray, and Tamir Rice, and Laguan McDonald, and Michael Brown, and Eric Garner, and Jordan Davis, and Rekia Boyd, and Trayvon Martin, and countless others who have lost their lives.

Too often, people are told to wait. But waiting — for those who know history — never got anyone anywhere. Where would we be if abolitionists waited and the Civil War never happened? Where would we be if women decided to wait for someone to give them the right to vote? Where would we be if members of the LGBTQ+ community waited instead of participating in the Stonewall Uprising? Where are we going if everyone waits now?

And people haven’t been waiting — the Black Lives Matter movement has held protests against police brutality and racial inequality over the last eight years. Colin Kaepernick’s kneeling before NFL football games happened over three and a half years ago, and protests in Sacramento have been going on for the last two years surrounding the killing of Stephon Clark.

What makes this juncture in history so critical is that now is the time for real change. Millions are taking to the streets in over 700 cities and towns in America, signing petitions that demand change, donating to organizations, writing letters, posting information to let the world know how they feel. Standing together, regardless of race, is the ultimate form of solidarity. It’s what pure democracy looks like — the Bill of Rights in action.

Being politically active through protests and riots has always been taboo for society — there’s an inherent belief that things are chaotically charged or reckless and the questioning of the status quo has always made people uncomfortable. Martin Luther King, Jr. abhorred violence, but at the same time he understood that “in the final analysis, a riot is the language of the unheard.” Although the Black Lives Matter movement has a political element, the protests and demonstrations around America and the world represent something greater than that, human dignity — and the struggle to be treated equally. In a way, there’s nothing more American than seas of people loudly telling you how they feel.

Perhaps, the reason that the voices that line the streets, the tweets and posts that cover social media, and the headlines that dominate the newspapers and television, are so loud, so bold, and so visible is because racism never left this country. It did not leave after the country escaped the grips of slavery with the conclusion of the Civil War. It did not leave when the 15th Amendment was added to the U.S. Constitution. It did not leave when segregation was outlawed and the Civil Rights Act was passed. It did not end with the implementation of Affirmative Action. It did not end when this country elected the first Black President of the United States. It has not left now.

Racism is systemic, which has poisoned all realms of society existing from the foundation of our country. It has been integrated into our culture — in the careless jokes, stereotypes, statistics that amass into the denigration of a race. It is those not-so-subtle jabs that perpetuate a racist system, a racist climate, a racist reality.

Racism is seen in the racial bias of the status quo, the unequal treatment of races, the disproportionate incarceration of Black men, and in the killing of innocent lives that destroy a community. Some of those lives have been lost at the hands of police brutality. Police are agents of the state, officers who — at times — use violence to assert control over citizens. So often these actions are justified as self-defense, or a misunderstanding, or an accident, or some other excuse. Too frequently these are lies repeated to justify those brutal acts of racism — because that’s what it is — racism. They are the masks used to cover up the truth — words that convey neutrality where toxic polarization is cultivated.

I am Asian-American. I have experienced racist sentiments in my life in different ways. I do not pretend to understand the experience of being Black in America. I know the color of my skin does not trigger extreme responses from the police. I write this not because I have significant influence, but rather to add to the coalition of voices. I come from privilege, but I must stand up, even if imperfectly, for what is right and just. I stand in solidarity. 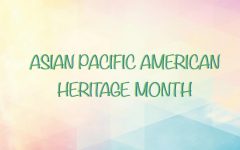 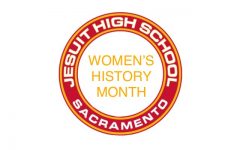 Looking Back on Women’s History Month in Gratitude 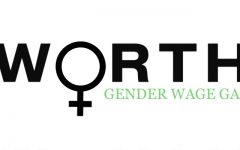 Opinion: The Gender Wage Gap, an inequality that still exists