Setting up an all star team 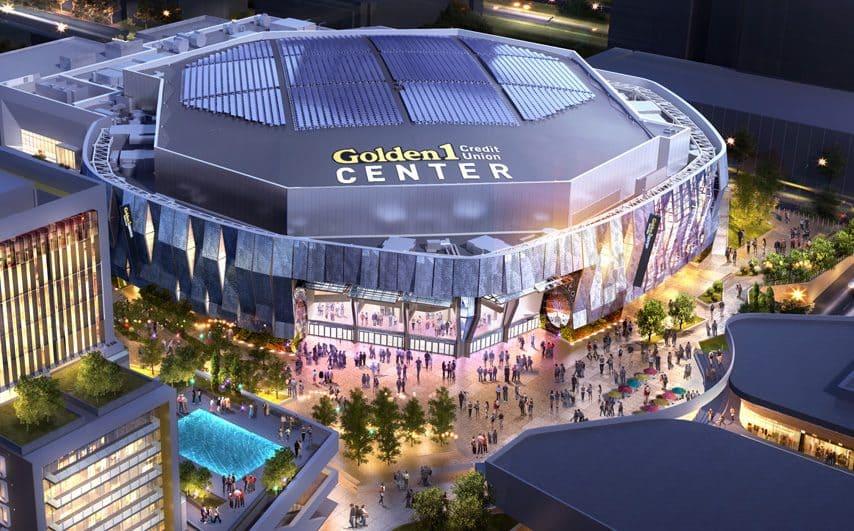 The Sacramento Kings are setting up for an amazing year of rookies. They drafted an amazing young and upcoming rookies. They are Kyle Guy and Justin James. In my opinion I think these were great choices for the Kings. Since the Kings are a young team, this is a great fit. This year the Kings are going to have a much higher chance of making it to the playoffs. Academics Plus Counselor, Chris Parks ’19, also thinks that the Kings do well. He also thinks that it is a good idea to have younger players on the team. He says that it is smart because they are great players. When you have younger players it will take a while for them to get used to the league. So it is also a good idea to have some veterans on the team, so they can tutor them through their first couple of years.