Carrying on the legacy 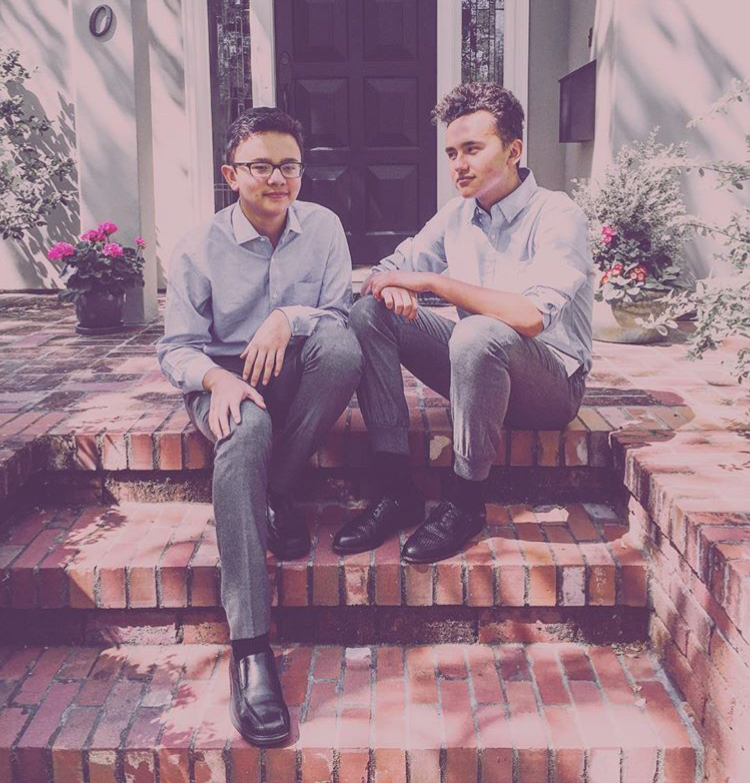 Stanford University is a dream for many, but a reality for few. Only five percent of applicants are accepted, and among those few is  Marco Lee ’16.

Marco is the current Junior class president at Stanford and is studying product design with the goal of going to medical school.

Following in Marco’s footsteps is his younger brother, Diego Lee ’19. Diego not only met his older brother’s academic standard at Jesuit, but he realized a dream and joined Marco at Stanford next year.

“Stanford has been more of a dream of mine than what I could have perceived to be a realistic goal,” Diego said. “I considered going to other schools, as I applied to many schools before being accepted into the university. Nevertheless, I could not have been more surprised and overjoyed when I realized I had been accepted.”

When Diego steps on Stanford’s campus, he plans to study political science with the intention of becoming a lawyer.

Diego’s path will be a difficult one, but he can rely on the advice of someone who has already experienced the rigors of one of the toughest American universities.

“I would probably tell my brother to enjoy having free time and learn how to work in things that aren’t worked into your daily schedule,” Marco said. “College will get overwhelming, and it’s all about how you manage that stress in a healthy and productive way.”

“Diego is a highly focused student, and he persists when solving problems,” Ms. Pell said. “He does not give up easily and does not expect new concepts to be easily understood. The best piece of advice I could give him would be to maintain this focused and persistent attitude in his work in college and in his career.”

Diego’s focus, persistence, and hard work have taken him far already, and with the help and advice of his brother, his future is bright.