Kicking it up a notch 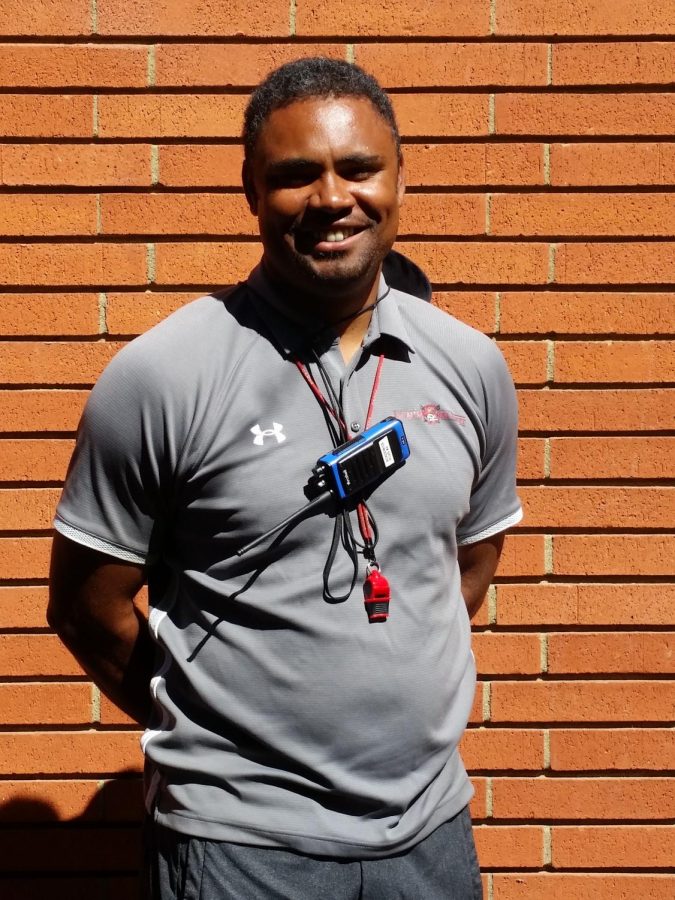 The Jesuit High School varsity soccer team is considered one of the best teams in California. But, if you want to join it, you have to be great on junior varsity (jv) gold team first.

“Obviously, a good student who can take care of their class and work,” said Coach Palone on potential players. “But then to make our teams, we’re really looking for strong tactical foundation, so you do the little things really well: Can you pass accurately? Can you pick your head up? Can you finish? How’s your control? . . . Those are really, really important to us.”

Although jv gold is merely a freshman team, Coach Palone doesn’t yield on selective tryouts and constant practice. Yet, all the work jv gold athletes put in then pay off when they come to play against other schools.

“The jv gold had a good season; we dug the entire season,” said Coach Josh Palone. “And we had a really successful season as far as wins and losses go.”

Every year, jv gold faces difficult opponents. Davis High School in particular has been an obstacle.

“The end goal is to always crush Davis, whether it’s in Davis or here at Jesuit,” said Coach Palone. “The more goals we score and beat them by, the better. That’s not much of a strategy as much as it is our goal.”

However, although Coach Palone works on making his players better, the players themselves also must put in the effort in practice and games. If they do, they would have a better chance on making it onto the glorified varsity team.

“If the player doesn’t want to get better, they never will,” said Coach Palone. “If they don’t want to work hard, they won’t. But when you see those players that get better have the desire to improve and rewarded for it’s a really special moment.”