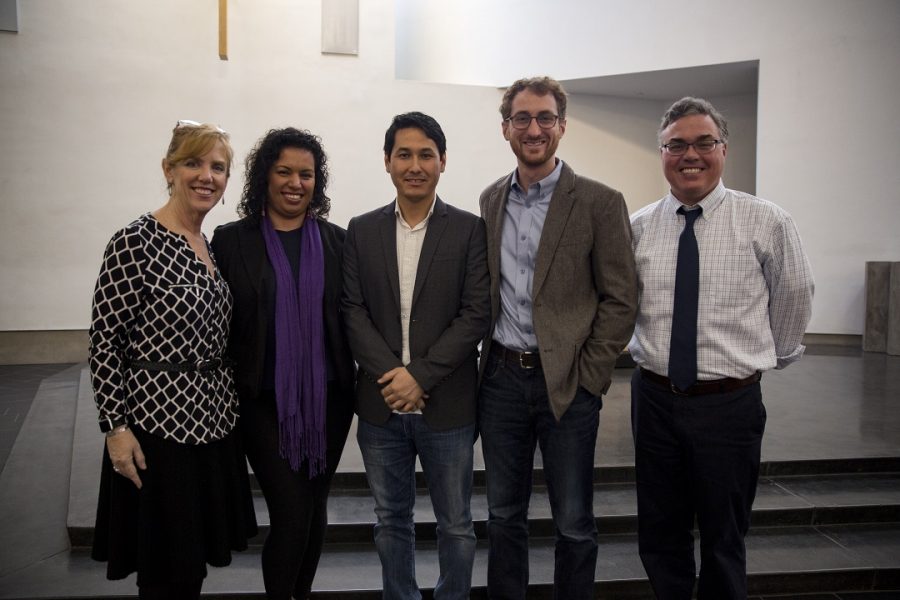 The 11th annual Social Justice Summit was an eye-opening experience for many Jesuit High School students. For our Freshman in the class of 2021, the summit was their first in-depth exposure to social issues and their campus wide discussion at Jesuit.This year, that discussion was on immigration.

“I used to think that immigrants came here just looking for an easier life and they just want to leave their own country,” said Trey Jacobi ‘21. “Then I realized that some of the situations are very hard to deal with and they have legitimate reasons for wanting to come.”

The Social Justice Summit has helped soften the hearts of some who were very stern about their views on immigration. After all, many of our students also come from an immigrant background.

“There was a lady that related to my mother because she was an immigrant that came from a more minor country as well as a third world country,” said Trey.

Many students were astonished by the plight that many immigrants had to go through. Blake Nordahl, an immigration attorney and guest speaker, offered many impactful anecdotes to the audience of Jesuit students.

“He was talking to this little kid who said ‘can you take me to America with you?’ And that spoke to me because he was eight. It’s kinda like, a very sympathetic moment,” said Joshua Paynter ‘21.

The Summit has brought to light not only the harsh trial of refugees, but also their reasons for fleeing their home counties. Freshman now feel more obligated to make a change in their community for immigrants.

“We need to help these people because they’ve been through so much,” said Garret Bruno ‘21.

Jesuit was founded by the principals of St. Ignatius of Loyola’s teachings and caring for our neighbor is an integral part of what we’ve come here to learn. After their first Summit at Jesuit, the freshmen now have witnessed this principle in practice.