A risk well worth taking 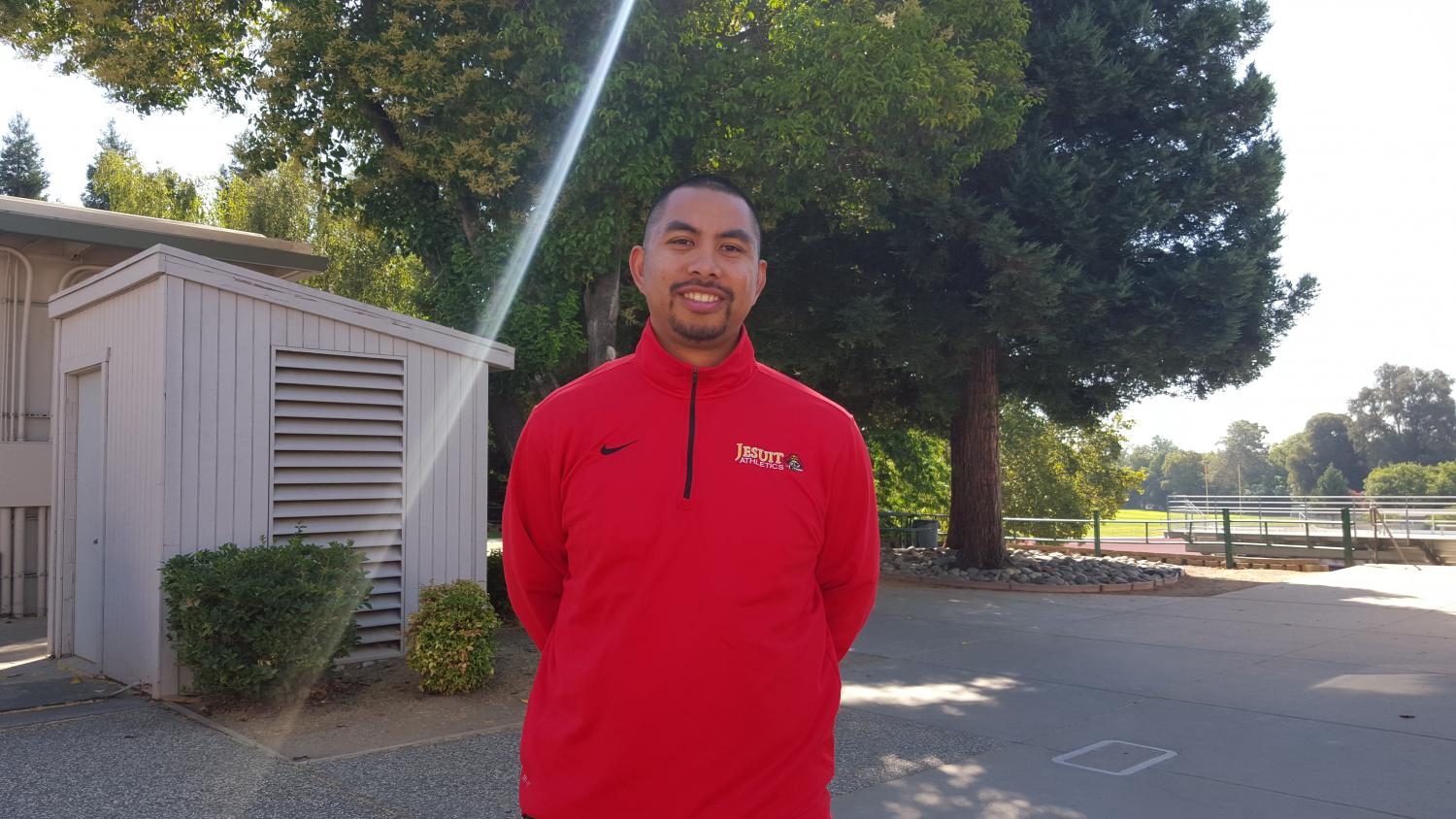 “I said, ‘alright I’ll get my stuff affairs in order in two weeks and I’ll move up to Sacramento,’’ Coach Isaac said.

Coach Isaac has been coaching for 14 years and loves coaching football for many reasons.

“I love everything about football,” Coach Isaac said.“I love the mental aspect and the physical aspect, the courage, and the athleticism.”

Jesuit’s football team gets to play all over the state because of their skill.

‘’When you go to a different city and you are from Jesuit you don’t exactly blend in. Same thing with different states, but it’s fun to get new scenery,’’ Coach Isaac said.

The team gets to travel because Coach Isaac works hard to coach football.