Running down the path of success 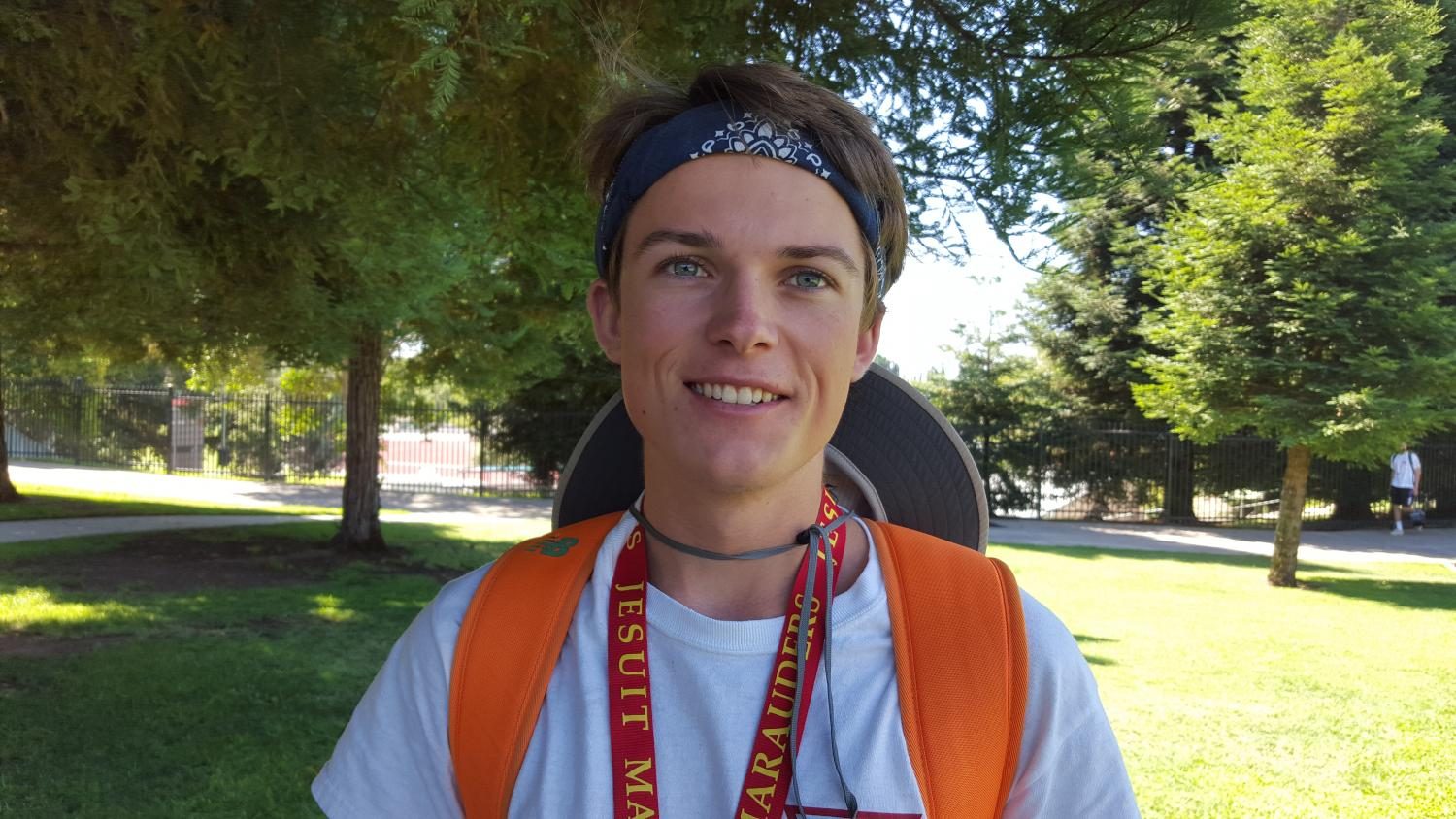 Currently, Ben Holland ‘17 is the best varsity cross country runner at Jesuit High School. Ben has competed in about 50 races, but he doesn’t even know the exact number.

“Running is 90% mental, it’s about all the confidence you have to believe in yourself,” Ben said.

To motivate himself when he’s about to run sometimes he repeats, “I’m fast. I can do this,” in his head.

“Junior year at Stanford I got fourth place and that was against some of the top ranked runners in the state,” Ben said.

Ben got fourth out of the best 5k cross country times for that year. Along with that, Senior year he got seventh place at the state meet. His average placements are anywhere between first, second, or third in a local competition but on a state level he can get anywhere from top 20 to top 10.

Ben trains intensively during the summer.  He wakes up at 5:30am every morning and runs 70-75 miles a week along with a small tempo workout.