Reflecting on a winning season 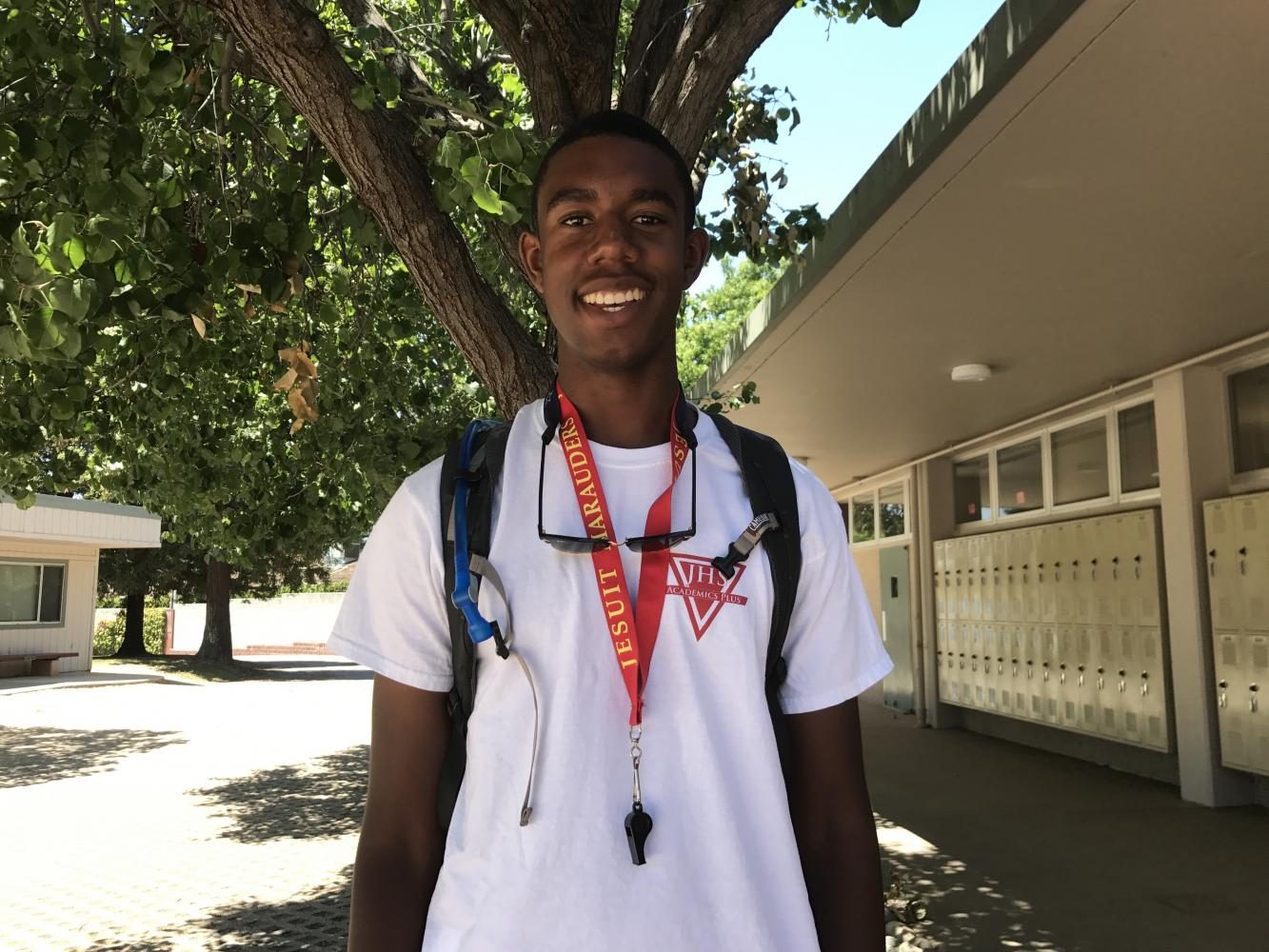 “We were not great at the end of the year,” Elijah said.

However they beat Sheldon 2-1 to win the D1 Section Championship this year again.

As a captain on the team, Elijah contributed guidance to the championship team as the head of the defense.

“I don’t really know if I like defender, but I’ve always been a defender,” Elijah said. “So I just ended up back there.”

Even though Elijah was a defender for almost the whole season, he had five goals and one assist.

Overall, he played 66 games for the Jesuit Varsity Soccer Team over the two combined seasons.

Jesuit practices everyday during the week except for Friday. Sometimes the team splits up the defenders and goalies into their own groups to practice their own skills. When the team is together they chat, stretch, and pass the ball around.

Elijah thinks the team does not take things as seriously as they could because they are a good team and think they can get by with “just showing up,” Elijah said. But before big games they take practice more seriously.

“For championships, people were a lot more focused,” Elijah said. “The goof balls don’t goof off. They knew we needed to work for something.”