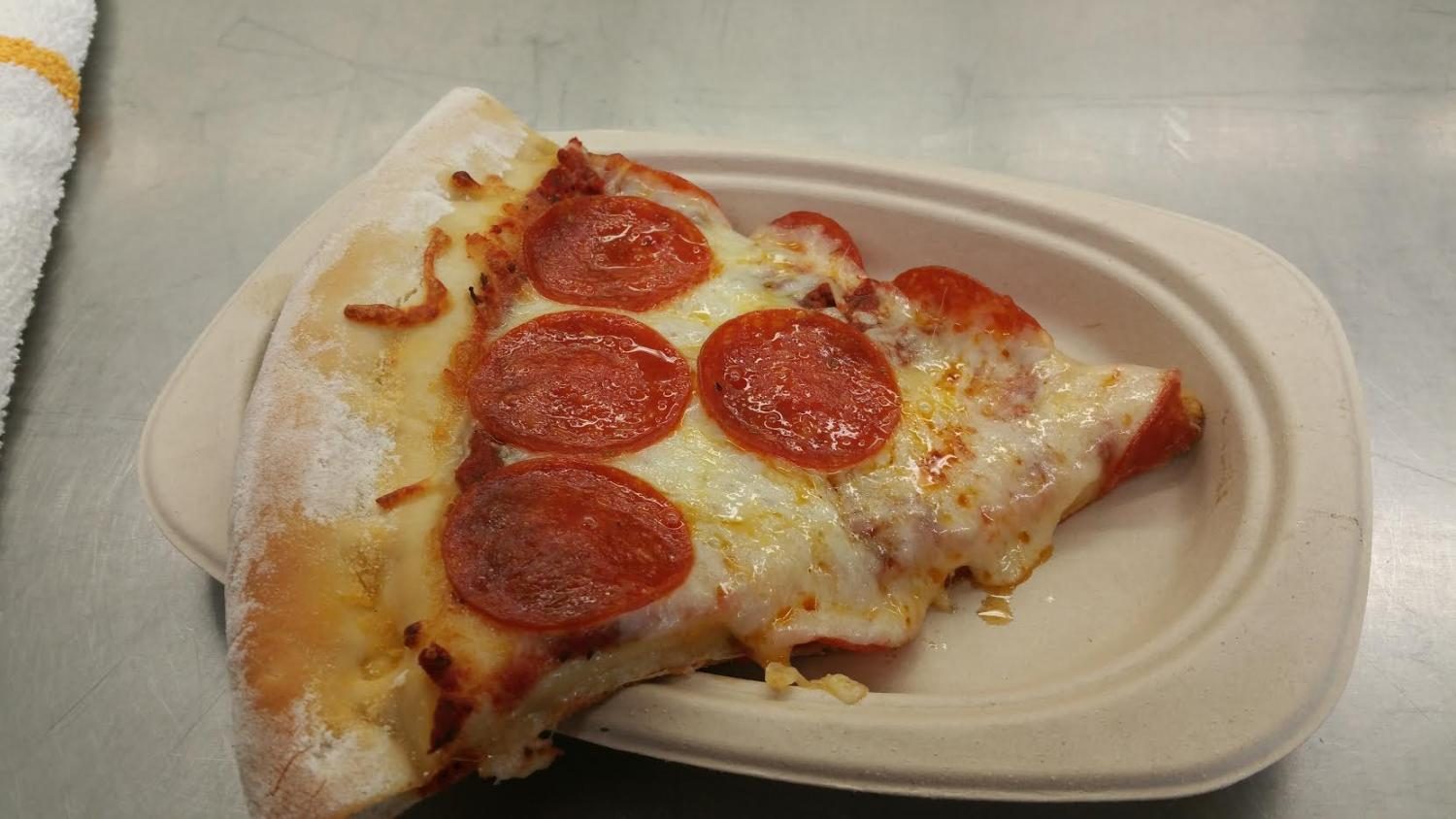 The Head Chef of Jesuit High School, Trang Chang cooks up wild and delicious meals for the Academics Plus campers while still keeping it healthy and organic. When he was younger, Mr. Chang used to do chocolates and candies for his parents but ended up burning them. So, Mr. Chang says he moved into food because “it was just easier.”

Jesuit cafeteria tries to keep its meals as healthy as possible by sourcing locally from places such as Babe Farms in Santa Maria or Star Ranch in Hollister.

“We get most of our products from Sacramento area. That is as close to farm to fork as you will get,”  Mr. Chang said.

Chang likes working at Jesuit because the students “eat a lot” and and most of them enjoy the food.

“The only reason that I can do what I do is because of the people around me,” Mr. Chang said. “I wouldn’t be able to do what I do without them.”

When he’s at home, Mr. Chang confesses that he likes Italian food such as pasta and tortellini.

Trang Chang says his inspiration for being a chef lies at home with his children.

“Without them I wouldn’t strive to do anything better,” Mr. Chang said. “It’s never about me. It’s always about them. If I can do good then I know my kids can do good when they grow up.”