On the heels of his team’s best season 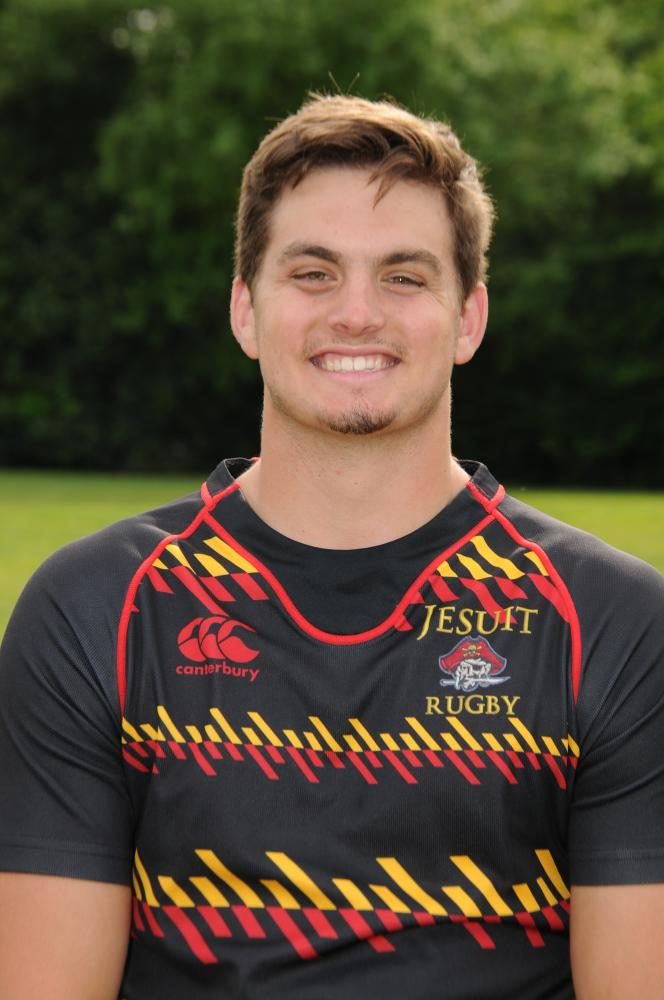 “Jesuit likes to play fast pace and move the ball around a lot, we aren’t usually the biggest team so we use our speed and our athleticism to our advantage,” said Kyle Estipular ‘17, who was part of the 2016-2017 High School Rugby National Championship team for Jesuit High School. “It was the best season that my team and I have ever played.”

They went undefeated except when they played on April 20, 2017. They lost to Riverview College, an Australian team, 7-48.

Three years ago Kyle was introduced to Rugby by his friends. He had played football before and all his friends played rugby, they said he would be good at it. Next year in Kyle’s sophomore year, he tried out for the team.

Practices were a huge part of what led the team to their success. Jesuit’s inspiring coaches made Kyle feel prepared and confident for every game.

During practices Jesuit divides into groups by position. They will work on kicking, plays, conditioning, and game walkthroughs.

“I always have winning a national championship in mind when I go out and practice. I was always working towards that goal which paid off in the end,”  Kyle said.

For students like Kyle he would advise them, “Just go out there and try it.”