The Marauder’s weapon of choice 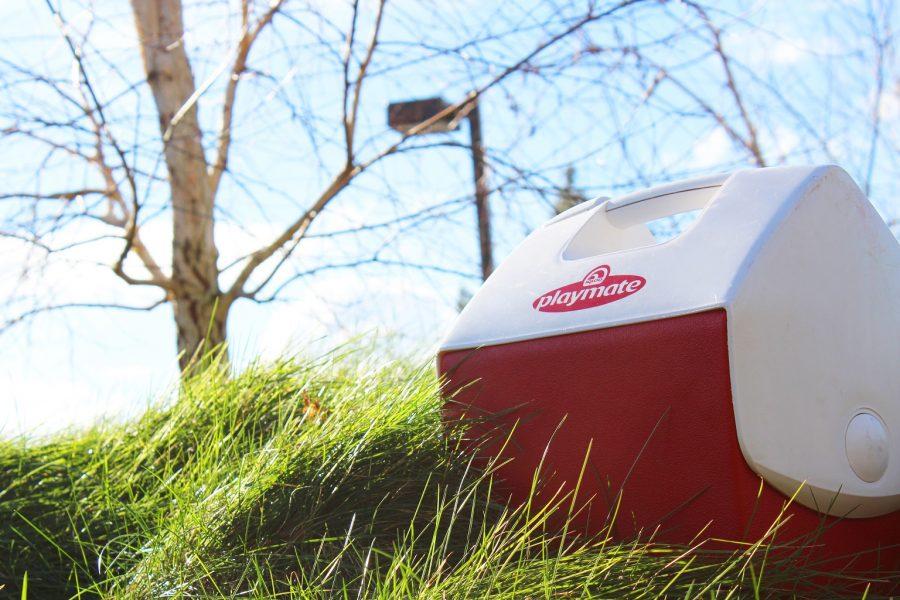 Throughout the progression of civilization, history indicates that the greatest warriors possessed ambition, fearlessness, and selflessness, placing the unit above the individual. The warrior also possesses both mental and physical strength to overcome any and all opposition.

In order to fuel him, this warrior needs food. The Viking would roast and devour venison. The Samurai would catch and ingest fish. The Roman Centurion would loot and consume the bounties of the land.

The issue with the nutrition systems of these warriors is that they were quite limited in variety. Ancient warriors could only eat what came immediately from their land. Food for them was the product of their respective nations, and for this reason, they were weak.

Food is a journey through the mind, and such a journey can elevate a man’s soul to great heights. Food is the key that unlocks the door to success, and success is food. Food is the very essence of life itself.

Now, if food is the very essence of life, is it not correct to say that he who can harness this essence is a god among men? The question is, what kind of man can harness such power? What tool does this man use to do so?

My friends, this powerful tool is the Igloo: a compact, foot long plastic cooler that is ubiquitous within the Jesuit High School community. This is the answer the ancient warriors longed for. This wonderful contraption, with its push-button lid design for convenient one-handed operation, proudly crafted in the United States of America, can contain and keep perfectly fresh any provision from anywhere in the world.

Within the Jesuit ecosystem, Igloos are not only a tool, but can also round out the perfect outfit. For example: a Ralph Lauren polo, salmon-colored Chubbies, Sperry Topsiders, and a Patagonia Snap-T Trucker Hat. The finishing touch to the peak image of the Jesuit male is the Igloo Playmate ®. A symbol of both power and utmost dignity, the Igloo is a versatile tool within the Jesuit student’s arsenal which he can deploy at any moment’s notice.

History has progressed. The human race has evolved, and it is evident which societies have succeeded and which of those societies have failed. We know the qualities those ancient warriors possessed, and we know the tools of their trade. We are at the peak of the evolutionary mountain; the summit has been achieved. Jesuit Marauders have the means to harness the essence of life, and the power to be gods among men. We have the Igloo.