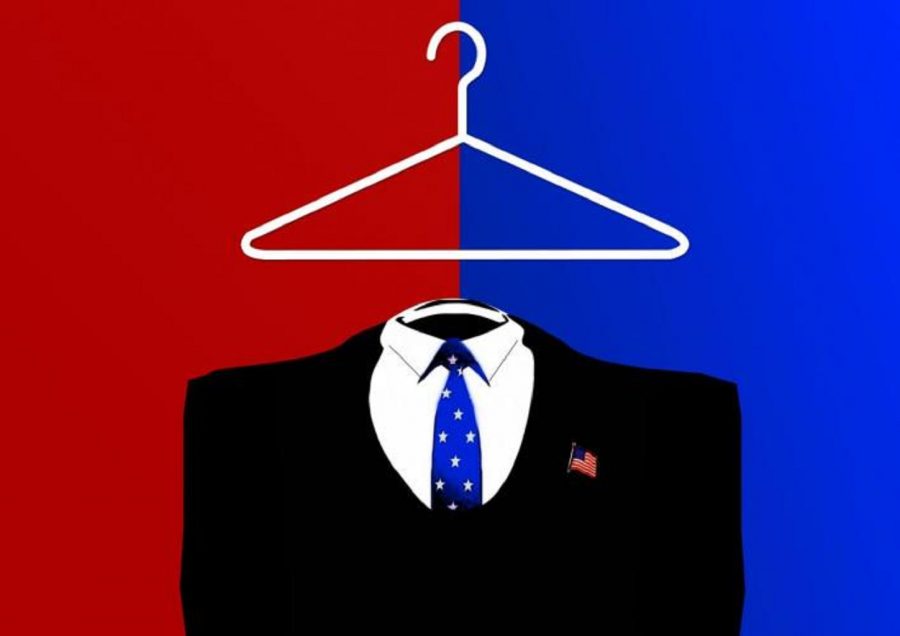 The past few weeks have been eventful for those students who wished to win roles in Jesuit High School’s play this Fall: “44 Plays For 44 Presidents”. The audition process had several steps for auditionees to prove their abilities. In the end, the play gained a wide variety of worthy cast members.

The first step of the auditioning process required aspiring cast members to prepare a speech of their choice and present it to three judges. The speech had to have been something that they cared about or was important to them..

Then were callbacks, which required auditionees to take part in more untraditional activities. The staff had students perform different types of exercises and writing activities to see how the auditionee would work with other members of the cast.

“It’s always an exciting process and there are way too many talented people that we hope to cast,” said Mr. Ed Trafton ‘84, the Jesuit Drama Artistic Director.

Students from all classes were included in the auditions, and a wide range of students were accepted. Mr. Trafton has some expectations for the underclassmen that made the cut. He wants them to be open-minded about the process of preparing for the play.

“Our expectation for them, really, is to be open,” Mr. Trafton said. “Open to the material, to do the hard work of being in the play. And finally, and probably most important, open to being a respectful and productive cast member.”

Mr. Trafton has high hopes for the select group of actors. He calls the cast “a great group of people” and admires the variety among them.

”We have introverts; we have extroverts,”  Mr. Trafton said. “We have serious people, and we have funny people.”

With his cast selected from a variety of students from Jesuit High School and Saint Francis High School, Mr. Trafton has high hopes for the play. He hopes that with a cast of students who are very different from one another in many ways, Jesuit Drama will be able to remind its audience of the humanity of the presidents at their high points and low points.

“First and foremost, what emerges from this play in addition to it being a lot of very unconventional fun is that the people who led this country have been real human beings,” Mr. Trafton said. “As time goes by they obviously place people on pedestals and people become abstractions, they become symbols, they become faces on our currency. The nice thing for us to explore a play like this is that it reminds us that these are ordinary and extraordinary men who did some rather wonderful and not so wonderful things.”

Mr. Trafton hopes that the range of students who earned roles will encourage the audience  embrace the play’ perspective when they come to watch the play in November.

Tickets, scheduling, and more for 44 Plays for 44 Presidents can be found at http://jesuithighschool.org/drama