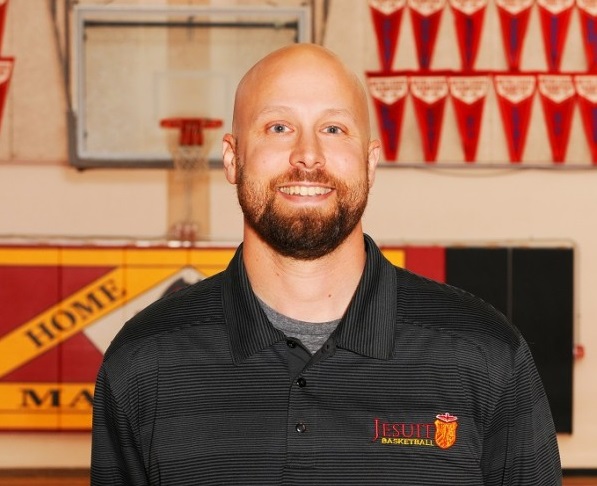 “I’ve known Coach [Harcos] for a long time; we grew up together. He has helped me develop organizational skills, and taught me a lot about what it means to lead: working with players, parents, managers, and other coaches. He also let me be hands on [as a coach], and gave me freedom to learn and make mistakes and he has provided years of support,” said Coach Rotz.

The coaching transition has been smooth because Coach Rotz has instilled positive values and habits within the team, such as thanking teammates, managers, and other coaches everyday. The players have responded well to Rotz’s efforts, creating a strong bond.

“The team chemistry is like having 15 brothers, everyone gets along. This team is by far the closest team I have ever been with. We all want to play for each other, which makes us so hard to play against, and has helped us through a lot of adversity this year,” said Forward Chris Simpson ‘18.

With a roster flooded with young talent and the support of a lively Galley Crew, Coach Rotz has refreshed Marauder basketball, bringing in a new era.

As the season comes to a close, the Marauders hope their team culture helps them make a deep run in the CIF playoffs.