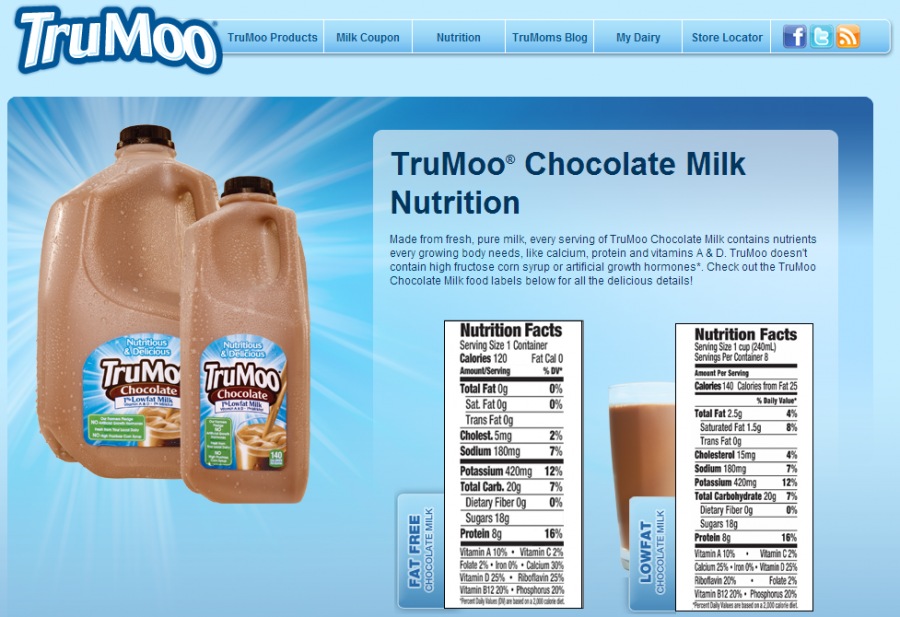 Do you like chocolate milk?  I think it is a fair statement to say that most Marauders do. So, how often do you buy the chocolate milk here at Jesuit High School? If you buy it often, are you happy with your milk experience?

Thirteen out of fifteen chocolate drinkers interviewed said that there could be an improvement to the brand of chocolate milk on campus. Two students said that they like the current brand, yet both of them also stated there can be no bad chocolate milk; thus, I move that these biased opinions must be voided.

“The TruMoo brand should be replaced with Hershey’s, because Hershey’s is the best,” said Jakob Lee ‘17.

Currently, students at Saint Francis High School are served Clover chocolate milk; all six Troubie chocolate milk drinkers interviewed defined the milk as “okay.” These neutral reviews are better than the negative ones given to the Jesuit chocolate milk.

Clover is superior to our chocolate milk not only in taste, but also in objective nutritional facts. The nutritional facts of the brands Clover, Hershey’s, and TruMoo, are presented below; the facts display that in comparison to TruMoo, the apparent better tasting brand Hershey’s is less healthy in terms of sugar, carbohydrates, and fats, but has the same amount of protein, and cholesterol, thus should not be used as a replacement. On the other hand, Clover is far healthier overall: there is no fat, twenty fewer Calories than Hershey’s, thirty percent D.V. calcium while TruMoo has one third the amount of cholesterol as well as the same amount of protein. For better taste and greater nutritional values, I propose a change from TruMoo to Clover.

Given the evidence: the positives of drinking the healthier Clover milk and the public opinion, why has Jesuit not changed to a better tasting, cheaper for the buyer, and healthier for the drinker chocolate milk? 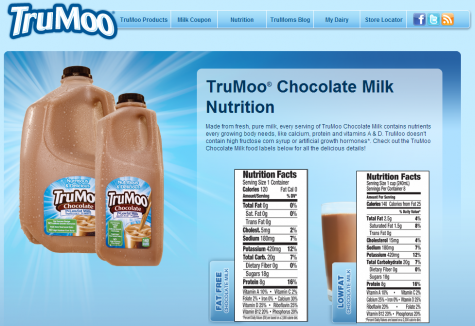 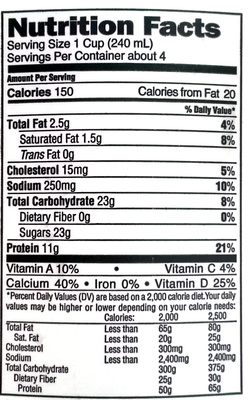 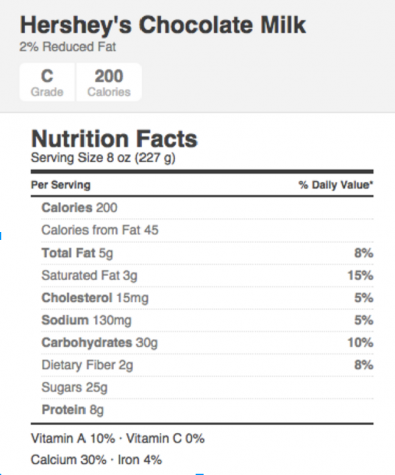