Looking into the Future 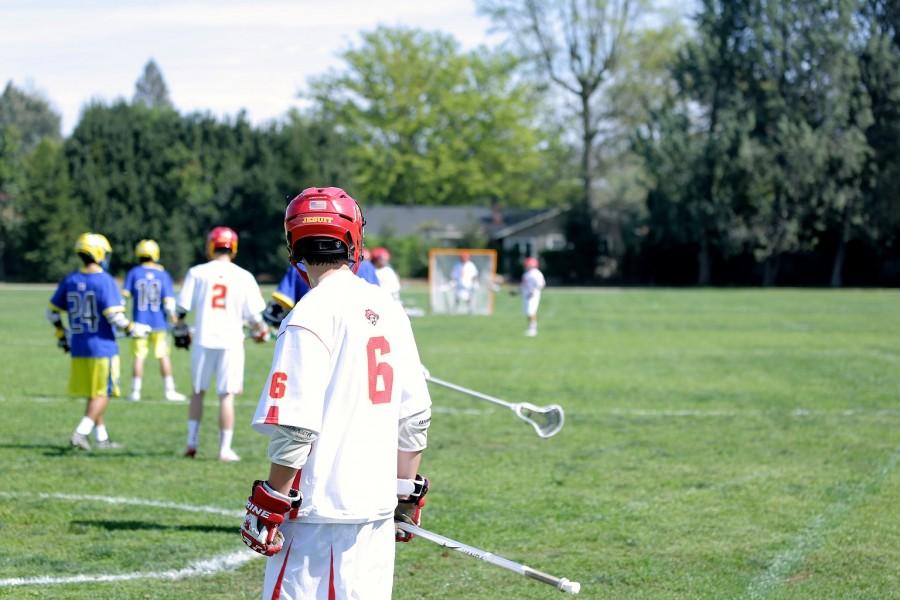 With the spring sports season approaching, the Jesuit High School Varsity Lacrosse program is getting ready to begin. After winning their Fall Ball tournament last year, the players are doing their best to build off that energy for this coming season.

“Knowing how driven and excited everyone is about the start of the new season, I believe that this year’s team is already on a solid footing and poised for a terrific season,” said Head Coach Steven Royal.

The Varsity team finished last spring  with a record of 10-6, while JV went 8-2. The teams look even better this year. Not only are the lacrosse players excited and driven, but they have proven their capacity to perform during Fall Ball.

“Everybody was enjoying themselves and having a great time, so I think that the whole team bonding over the fall is really going to be easier to transition over to the spring because we’ve all spent a kind of miniature season together already,” said Varsity Captain Defenseman Dominic Quiggle ‘16. “We just need to make sure to keep it serious and keep working hard for us to have success.”

The team is younger, meaning more underclassmen will be involved, which comes with some challenges for the team

“[The underclassmen] really have to look up to each other because it is such a young team [with] so little upperclassmen. They will have learn and listen to us as best as they can and hopefully absorb the information that they can,” said Varsity Captain and Attackman Chase Browning ‘16.

In addition, all the players are excited to play on the new Hanson McClain Advisors Field. It will be the first time the Lacrosse team will be able to practice and play at home.

With an energized team, a new field, and success at their backs, the Lacrosse program has optimistic prospects for the coming season.