Starting to prepare for the winter musical 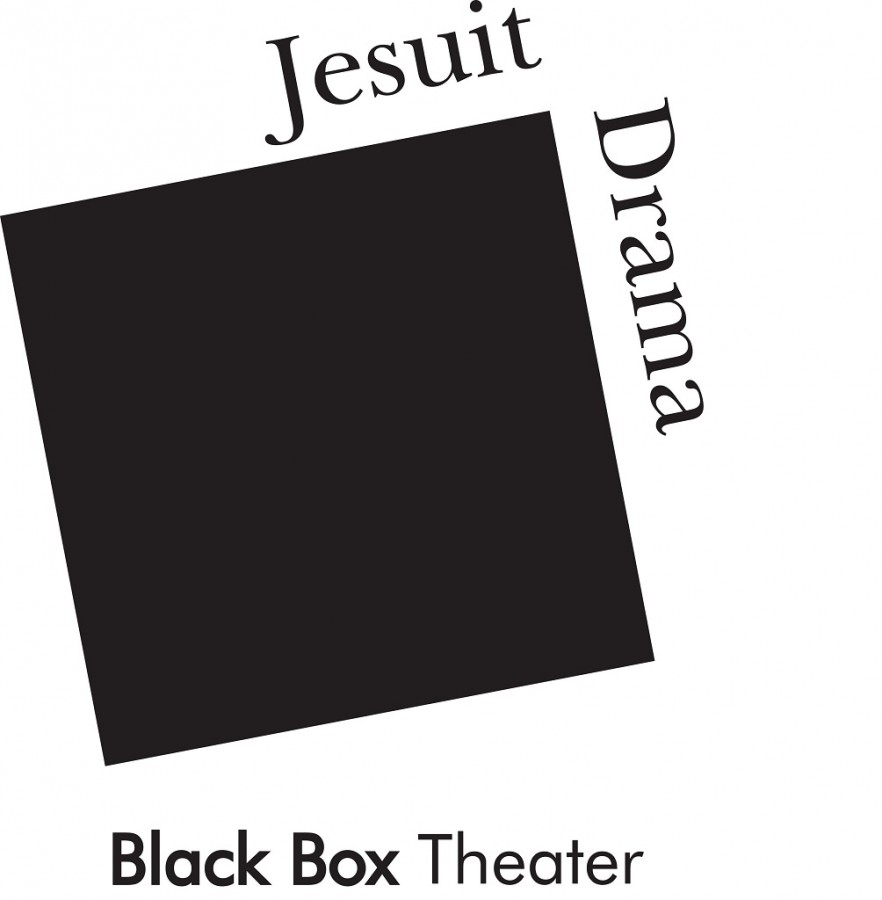 Mr. Edward Trafton ‘84, Jesuit Drama’s Artistic Director, emerged in front of the crowd to give some insight into the thought process behind choosing the musical, especially in regards to it’s light and fun theme to contrast the dark subject of this year’s fall play, Terror Stories: A Post-9/11 Project.

Mr. Trafton, playing a game with the audience, decided to give them the chance to guess the name of the upcoming musical.  After multiple wrong guesses, he gave in and revealed the 2016 Spring Musical: Xanadu.

Xanadu is a musical based on the 1980 film of the same name, which starred Olivia Newton-John as an ancient Greek muse who disguises herself as a valley girl named Kira to inspire Sonny, an aspiring artist.

Since the plot involves Kira’s influence on Sonny to follow his dream of opening a roller disco, a portion of the musical will be performed while wearing roller skates. All performers will also find themselves wearing outrageous wigs in order to provide a proper stylistic approach to the musical.

“I’m looking forward to hopefully skating around in a bedazzled jacket. I’m scared of breaking my ankle on a skate whilst rollin’,” said Travis Bell ‘16.

The students at the info meeting erupted into laughter over the ridiculousness of the topic, something which Mr. Trafton had hoped for. His vision for the performance is a musical filled with a cast of people who aren’t afraid to be silly in order to encourage the musical’s motto of FSJ, or fun, silly, and joy.

“I’m so excited that Mr. T chose the musical Xanadu. The music for the show makes you feel happy and lifts you up from the second you listen to it,” said St. Francis student Katie Mumm ‘17.

Xanadu will run for ten performances from March 3rd through March 18th.

“I’m ecstatic with the thought that my roller blading could potentially win the heart of hundreds,” said Matthew Esguerra ‘16. “This will probably be the most flamboyantly 80’s production Jesuit has ever done.”

“I’ve always loved roller skating and the 80’s so the opportunity to Xana-do this is really exciting,” said St. Francis student Sydney Cook ‘16.

“It’s 80s and roller-skates and disco, I don’t know how much more fun and stupid you can get and it’s going to be silly and hilarious and a blast,” said St. Francis student Lizzie Perlas ‘16.