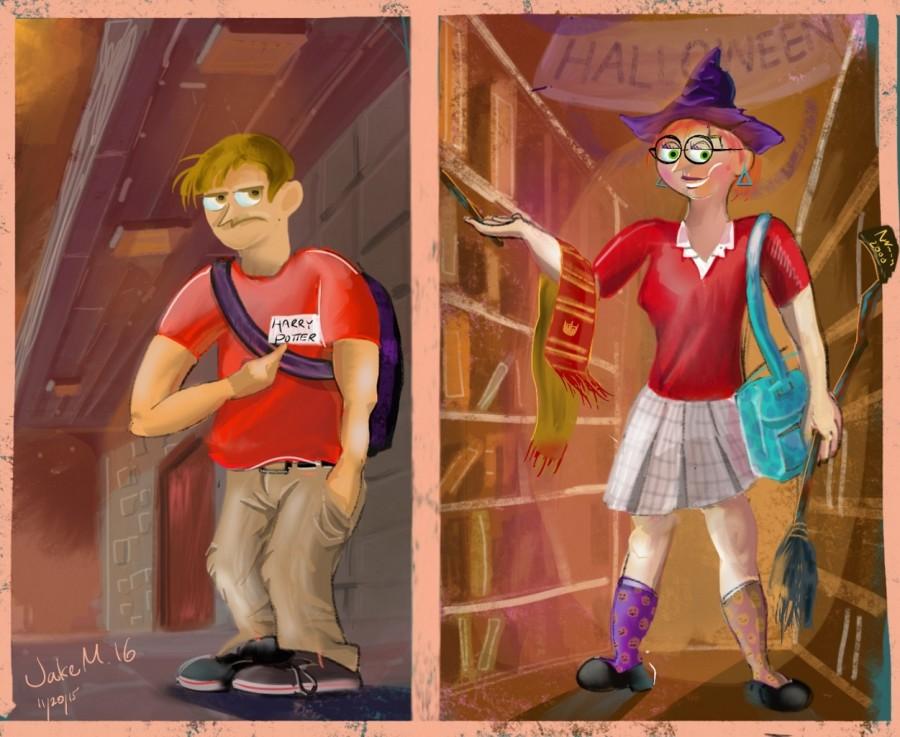 Drastic changes in life are often met with displeasure, but several aspiring teachers at Jesuit High School have expressed a completely different outlook on the changes they have made transitioning from Saint Francis High School to Jesuit.

Specifically, two teachers who have recently made this transition are Ms. Aimee Staats and Mrs. Teresa Herrera, who have both made a significant impact on the Jesuit community.

Ms. Staats began her career at Jesuit as a math teacher in 2014 and immersed herself outside of class, leading the Robotics Arduino Club, Software Engineering Club, and CyberPatriot Club.

“I was just looking for a different experience and what it would be like. The students are just so respectful here, and between classes they’re just really nice and always say hi to me, and that was something I really liked at St. Francis and was worried I was going to miss,”  Ms. Staats said.

However, Ms. Staats did face challenges, including the change from educating young women to young men.

“I think just the classroom management aspect of it was a little bit different, theres a lot more energy in the classroom here,”  Ms. Staats said.

The most fulfilling part about Jesuit thus far for Ms. Staats is the relationships she has formed with students and faculty.

Similar to Ms. Staats, Mrs. Herrera has already delved into the Jesuit community during her first year of teaching Spanish, involving herself in Campus Ministry and moderating The La Raza Club.

“I had been teaching at an all girl school for 15 years, and I really wanted a challenge. I’ve had to open my eyes about my teaching, new strategies, and changing out my curriculum,”  Mrs. Herrera said.

Aside from her teaching, Mrs. Herrera has come to appreciate her new environment and the people who are a part of it.

“I’ve really enjoyed what I’ve seen at mass as far as brotherhood goes, and how during the Our Father how everyone is so unified, that was a really nice thing to see,”  Mrs. Herrera said..

For both Ms. Staats and Mrs. Herrera, their recent transitions to Jesuit have established foundations of positive experiences that will resonate throughout their career.