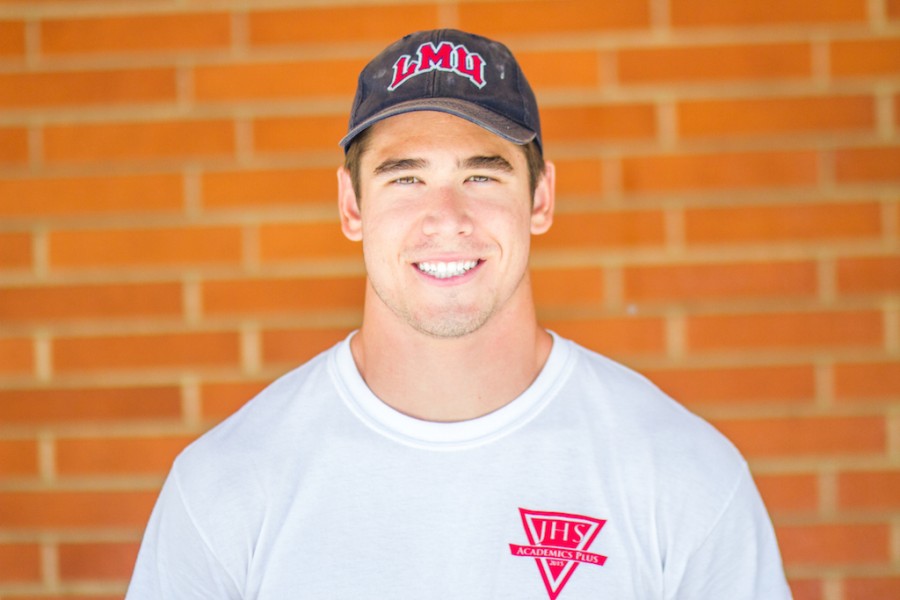 For Mr. Kyle Clark ‘14, Jesuit High School gave him an opportunity to fulfill his dreams.

During his junior year, Mr. Clark was able to play on the Varsity Soccer Team and help them to become #1 in the country.

“It was tough because it’s not an easy team to make-especially with all the competition that goes along with being number one in the nation. But at the same time, it was real enjoyable. I met a lot of friends that I still carry on today and [had] a lot of experiences that I will never forget,” said Mr. Clark.

Mr. Clark was able to fulfill his dreams of becoming a champion on the field and a star around the campus.

“I felt like a celebrity to some extent because we had a notorious reputation for being really good at soccer across the nation. People ask you where you play soccer and [when] you say Jesuit High School, it really carries a lot of value. You really see a persons face light up,” Mr. Clark said.

In Mr. Clark’s four years at Jesuit he developed a brotherhood, especially with his fellow teammates on the soccer team.

“[It is] an aspect of my life that I will cherish and I will hold with me for the rest of my life,” Mr. Clark said.

Mr. Clark’s success shows that if one works hard then he can fulfill his dreams.