Searching for “Men For Others” 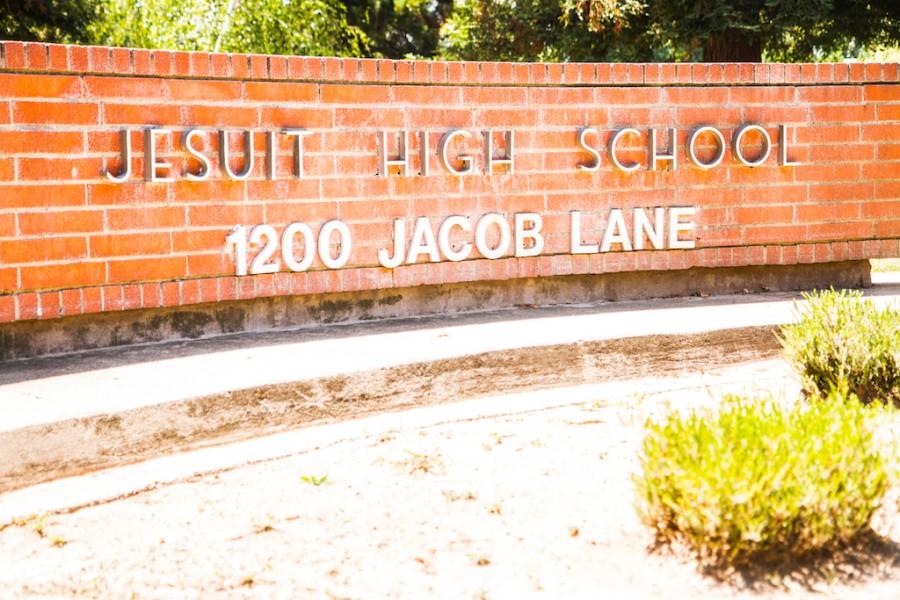 Jesuit High School’s goal is to shape kind-hearted, and well-rounded young men who are dedicated to making the world a better place.

Every school teaches kids about math, science, and English, but Jesuit does more than that. Jesuit teaches young men about moral values, and those values are as important, if not more important, as grades.

“I think what we’re looking for in future Marauders is well-rounded young men who embrace the big picture of what the school is about, which is working hard, playing hard, and praying hard, “ said  Mr. Timothy Caslin, assistant principal for instruction and student life.

The school wants more than people that can spell “incomprehensible” or “antidisestablishmentarian,” Jesuit wants students that go out of their way to go above and beyond. They want students to do their best and never give up, and to be supportive of their friends and classmates.

If a young man wants to apply to Jesuit, its very easy to do; go straight to Jesuit’s website.

“You have to create a login and password, create an account with Jesuit Admissions, and then they’ll get access to the online application, as our application is 100% online,” Mr. Palone said.

Overall, being admitted into Jesuit mainly requires having good character and good grades, and being a young man who wants to try to change the world for the better.