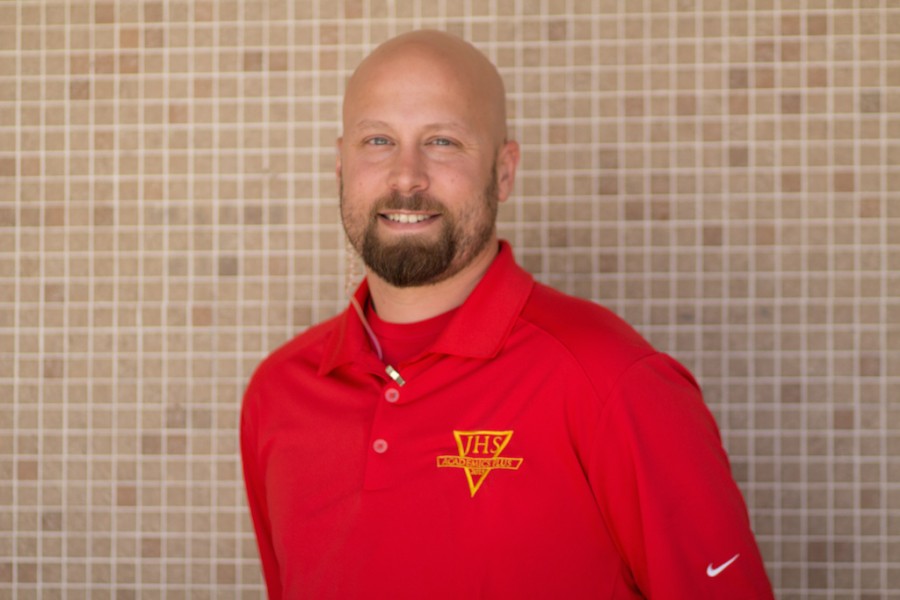 When Coach Jon Rotz ‘92 was named the new basketball coach for the Varsity Basketball Team at Jesuit High School, he was excited.

Before he was Head Coach he was the Assistant Coach for the Varsity team. Now he is prepared to lead a new group of basketball players.

“I’m extremely excited about this opportunity not just for myself but more importantly for the student-athletes here at Jesuit,” Coach Rotz said.

As the new Varsity Basketball Coach, Coach Rotz plans to teach the athletes how to compete at a high level.

“You must do things better than you’ve ever done before.” Rotz said, relating to life and to the team.

Coach Rotz thinks that the basketball players are already better than they think they are.

“I can understand they are probably already better than they think they are and if they believe in themselves, in the future, then they are what they thought they could be,” said Coach Rotz.

As the new seasons begins, Coach Rotz hopes to bring another year of success to the basketball team.