The man who is a legend 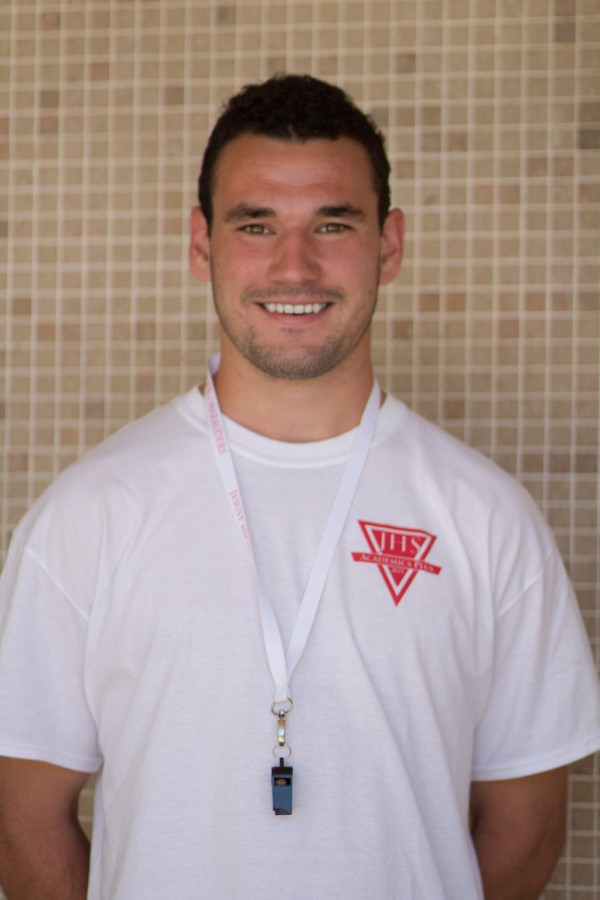 People call Von Curtis ‘14 a legend because he has excelled on the field and in the classroom.

Mr. Curtis was a leader for his teammates through difficult times playing as a senior in football, basketball and lacrosse. He was never the greatest on his teams, but always put an outstanding effort into everything he did.

“I put in a lot of effort. I was not always the best player, but I tried my hardest,” Mr. Curtis said.

Mr. Curtis was grateful when he got accepted at Jesuit High School and showed for it in a big way.

He put school before sports because he knew how important it was to get into a good college.

“I learned how to balance school with sports, but school definitely came first,” Mr. Curtis said.

Although all three sports were time consuming and school was difficult, he still managed to pull through with excellent grades.

“Doing well in class [was] about knowing what needs to get done and then getting it done,” Mr. Curtis said.

Mr. Curtis excelled in the academics and the three varsity sports he played.