The last line of defense 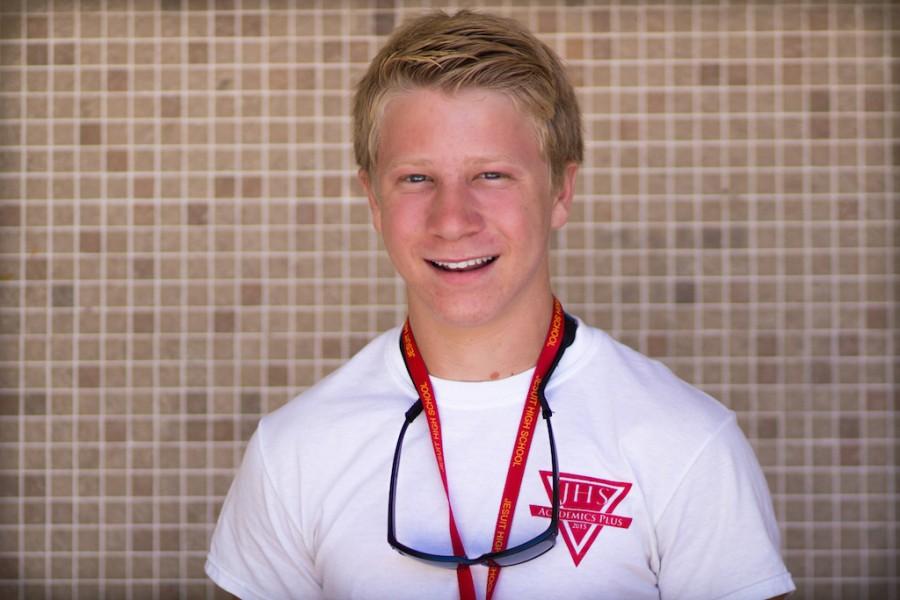 During the passing school year, John was the Editor in Chief (EIC) of The Plank. His job was to not only edit and oversee The Plank, but also to write articles. John’s experience as EIC was a great experience for him.

“I was able to help out the school and The Plank the best way I knew possible, by writing articles about what students were doing and how people can get involved around campus,” Mr. Lambert said.

However, being EIC wasn’t all fun and games, John had to keep up with deadlines and it was his job to make sure that The Plank was published on time and that everything was running smoothly. To him, the hard part was making sure everyone was on task and that everyone was doing their job correctly and efficiently.

Being EIC also brought on a lot of responsibility for The Plank, as well as devoting time outside of class to work on The Plank.

“I thought it all fell on me, because I was editor, I thought it was my job to make it good or make it bad . . . I would spend lunches, sometimes after school to work on the newspaper for various tasks,” Mr. Lambert said.

But for all the work and time spent, it was definitely a valuable experience.

Mr. Lambert gained a lot from the experience of EIC, he learned important leadership skill and even writing skills.

Not only did being EIC effect John, but it also affected The Plank, in a good way.