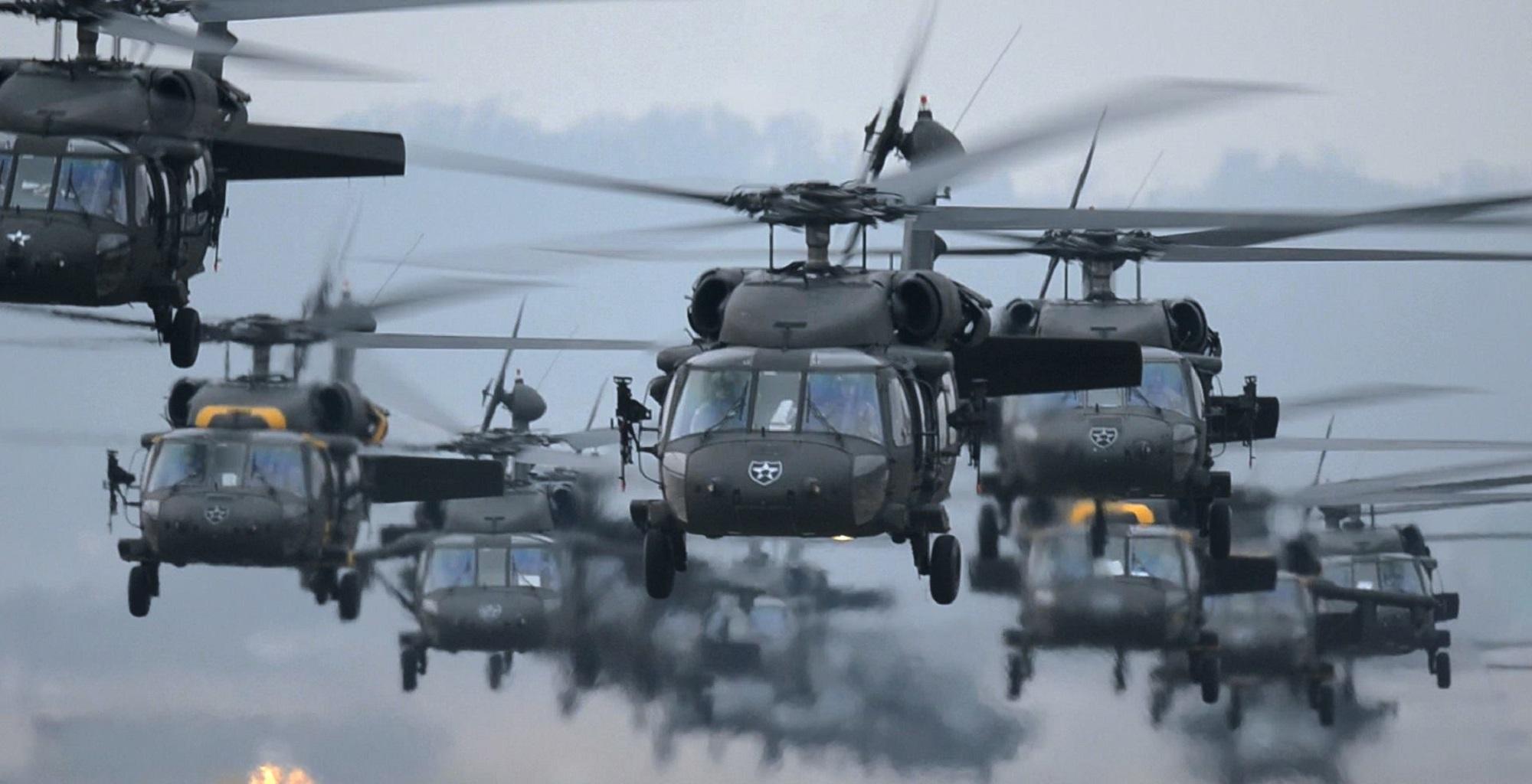 A devotion to service

Captain Shane Barnes graduated from Jesuit High School in 2007 and, sensing a call to service, was compelled to pursue a career in the United States Armed Forces.

Ever since he saw “Top Gun” as a little kid, Capt. Barnes had a dream of becoming an aviator for the U.S. Army. While training to be a member of the Army’s infantry division, one of his instructors told him that, with hard work, Capt. Barnes could accomplish his goal of becoming a pilot.

Capt. Barnes worked hard to finish his ROTC training and graduated from Gonzaga in the top ten percent of all ROTC graduates in the country. His next stop was Fort Rucker, Alabama, where he spent 13 months learning and practicing the skills required to be a pilot.

From Fort Rucker, Capt. Barnes, also known by his personal call sign Renegade 76, traveled to the Republic of Korea where he has spent the past two and a half years defending the No Fly Line of the Demilitarized Zone.

“I have successfully and safely executed more than 50 missions inserting some of the most dangerous men and women in the world into objectives in preparation for a fight we all hope will never come,” Capt. Barnes said.

While at Jesuit, Capt. Barnes experienced the importance of service and being a “Man for Others,” and believes that the United States Armed Forces is the best way for him to put his talents to work as an agent of change.

“I learned to devote myself to something greater than myself at Jesuit,” Capt. Barnes said. “I have always felt called to service, and the [U.S.] Army has given purpose and meaning to that call.”

Above all else, Capt. Barnes does what he does today in service of our country, to keep us safe and defend our freedom from those who would take it from us. He and his “brothers and sisters in arms” risk their lives in combat to make sure their loved ones are able to rest safely back home.

“I signed up to keep the evils that plague our world out of my country as best I can,” Capt. Barnes said. “The legacy I choose to leave is that I defended those I love.”