Since he was 5-years-old, senior Anthony Simon grew up with a dream.  That dream was to play basketball at Jesuit High School.

Anthony was cut from the basketball team on three separate occasions.  Each time, he vowed to return and survive the cut next time.

“The first time I was cut, I wasn’t mature.  I told myself that I would make the team in the summer.  I persevered and was determined. I worked harder and built up my work ethic,” Anthony said.

It wasn’t easy for him.  After being cut his freshman year, the road to making the junior varsity team was even more difficult. But Anthony didn’t let adversity slow him down.  It motivated him even more to accomplish his goal.

For Anthony, “next time” ended up coming on his fourth and final attempt at fulfilling his childhood dream. 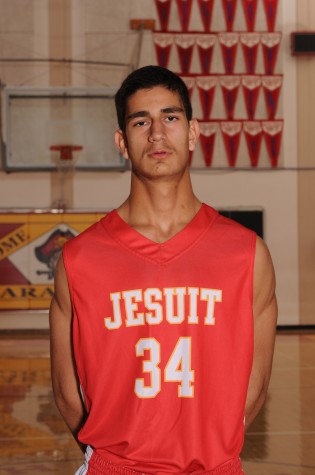 “He just loves the game and it was fun to see someone with such limited opportunities on the floor in games play with such a passion and get such enjoyment about just being on the team…He made the season more enjoyable to coach.  His story will be one I share in the future to inspire any kid who may not make a team. Hard work pays off,” Coach Harcos said.

Anthony was able to overcome many obstacles to have that chance to step onto the court as a varsity basketball player.

“I’m playing more with a purpose now.  I’ve always wanted to play basketball and it feels great.  This year has been the hardest that I have worked.  The jump from JV to varsity was two times harder.  I joined a lot of AAU [Amature Athletic Union] teams to gain experience, hit the weight room, and did a ton of individual and team work,” Anthony said.

In his final year at Jesuit, he made the most out of his opportunities on the court. His teammate, Mike Beachley ‘15, thinks that Anthony brought a lot of energy off the bench.

“Anthony is really supportive.  He is definitely the most positive guy on the team.  He never brings in negative energy to practice or games,” Mike said.

Anthony’s story is inspiring.  His energy on the court and on the sideline encouraged the entire team to play with passion and determination.  After three years, the wait finally ended.  Anthony Simon truly lived the dream. 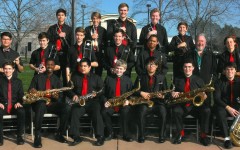 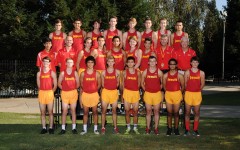 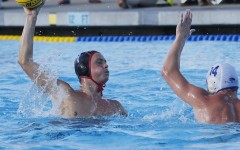 Will Peterson: Student-athlete & Man for Others 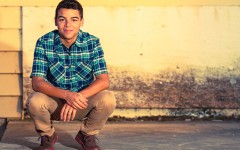 In and Out of the Spotlight