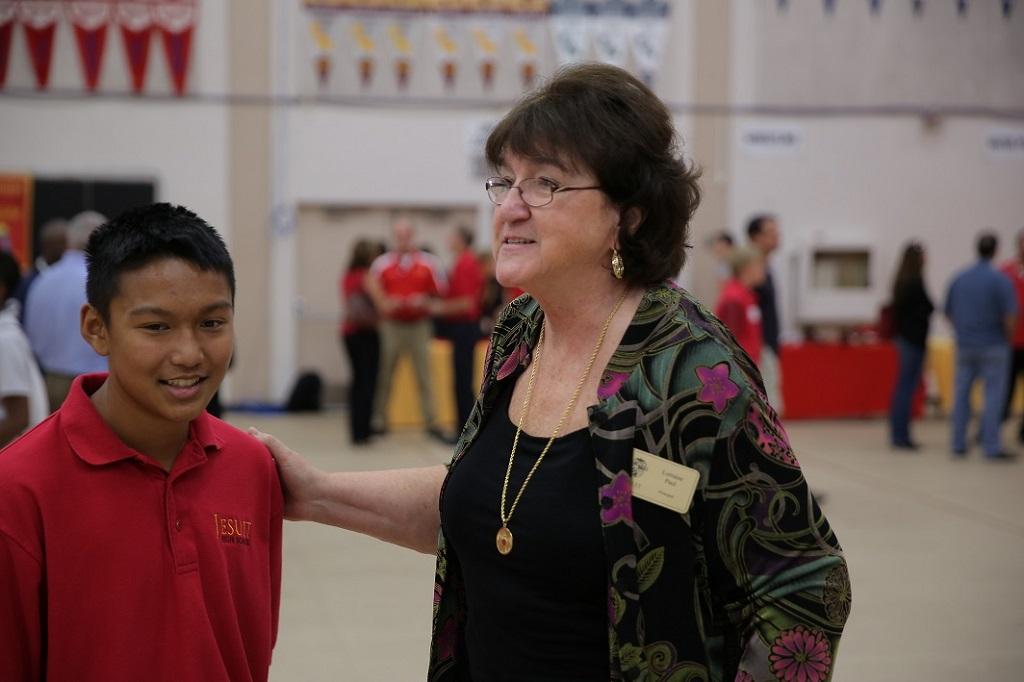 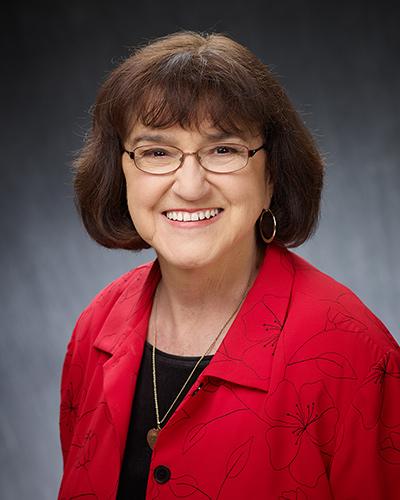 Mrs. Lorraine Paul, who has worked at Jesuit for the last four years and has been the principal for two, will be retiring at the end of the 2014-2015 school year after 42 years of working in education.

After moving to Rocklin from San Mateo, Mrs. Paul applied for a position at Jesuit despite knowing nothing about the school or having any connections in Sacramento.

I could tell that this was a special place as soon as I [was] interviewed, and I was right”

“I could tell that this was a special place as soon as I [was] interviewed, and I was right,” said Mrs. Paul.

Mrs. Paul quickly connected with the students and received a crash course in the brotherhood that defines Jesuit.

She was invited to the Freshman Overnight Retreat her first year and was shocked to see how involved the seniors were in making sure that the freshmen had a good experience.

“When I heard the seniors asking each other, ‘How can we let the freshmen know that God loves them?’ I nearly fell off my chair,” said Mrs. Paul.

At the end of her tenure here, Mrs. Paul will be remembered as one of the strongest, positive forces at Jesuit. She could be found on almost any given day walking from her office to the Harris Center and chatting with all the groups of students along the way.

“I loved seeing Mrs. Paul around campus because you could always tell her how your day is going and she would always be so supportive,” said senior Parker Bell.

I loved seeing Mrs. Paul around campus because you could always tell her how your day is going and she would always be so supportive”

Her plans for retirement include travelling to Barcelona with her husband, volunteering with various organizations in Dixon, spending time with her children and grandchildren, and watching the Today Show every day.

“The bar is low, but I’m happy. I just want to spend as much time with family as I can,” said Mrs. Paul.

For her final piece of advice to the students, present, past, and future of Jesuit, Mrs. Paul has a simple message to remind students of the important parts of life.

“Like I told my children every day before they walked out the door – life is good, you are loved by us, and you are loved by God,” said Mrs. Paul.
Mrs. Paul will be greatly missed by all of us here at Jesuit, and we wish her the best of luck in her retirement.