Closing the season of storytelling 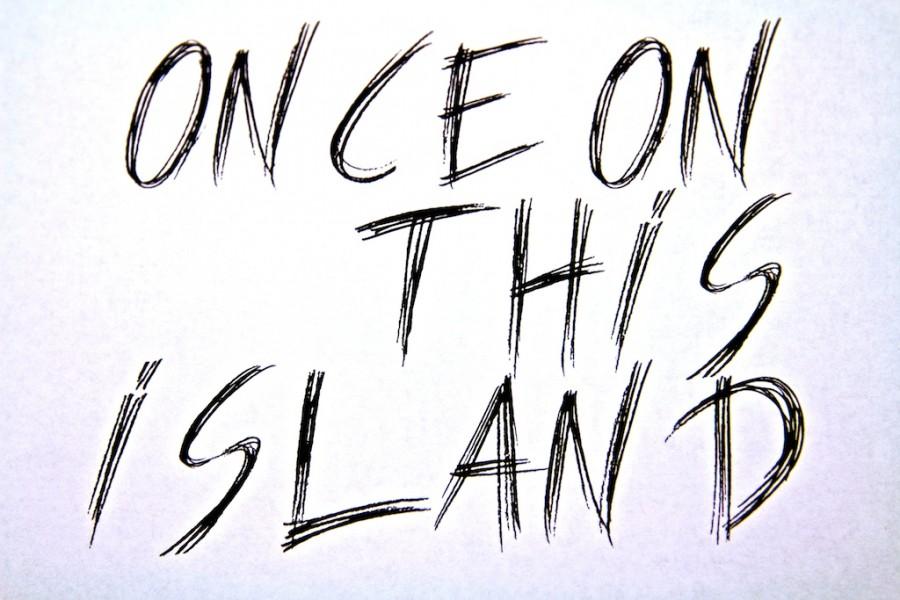 With opening night for the school musical tonight, the cast’s excitement elevates in hopes of impressing play goers with Jesuit High School’s unique production of the musical “Once On This Island.” The cast and crew is attempting to tell a story with this production, the last in the Black Box’s “Season of Storytelling.”

Jesuit’s drama program prides itself in its ability to uniquely twist otherwise old and worn out plays to become new and energetic to its audience.

“The original show was more historical, but we are not exactly keeping it to its historical context. We are putting our own little twist on it,” said senior and fourth year Black Box actor AJ Randhawa.

Many students begin working with Jesuit Drama freshman year and participate through Senior year. The Black Box becomes an integral part to these students’ life at Jesuit.

“It’s a bittersweet experience. I’m a little sad that this is my last performance but I’m excited to see what people think of it,” said senior and fourth year Black Box actor Anthony Fernandez.

Jesuit’s drama productions have garnered such a strong reputation, even students with no affiliation to the Black Box enthusiastically attend the show.

“I think it’s really cool that I am able to see my classmates put on a production of such a professional quality! I can’t wait to see ‘Once On This Island,’” said senior Sam Roberson.

Although the audience’s attention is consumed with the acting of the performers onstage, there would be no production without the assistance of the crew working diligently backstage.

“We have been working really hard for the lighting preparation. This production has more light cues than any play the Black Box has done,” said senior and first year Black Box Light and Sound Specialist, Mitchell Johnson.

It does not matter if you have been attending Black Box productions for years or have never seen a single one, all are welcome to experience Jesuit’s production of “Once On This Island.” The Black Box will be performing the production until March 29. Tickets can be purchased from the Switchboard and online at ttps://jesuitdrama.tixato.com/buy/once-on-this-island–2 .