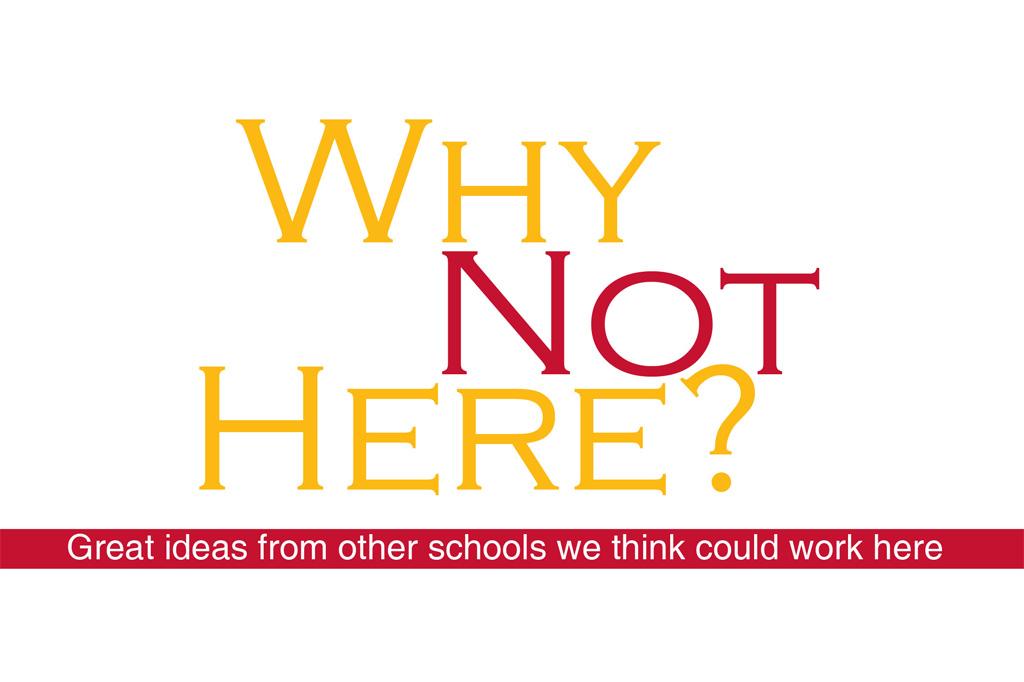 With students being given more freedom to manage their schedules, it's time to reinstate the privilege of early dismissal during flex. 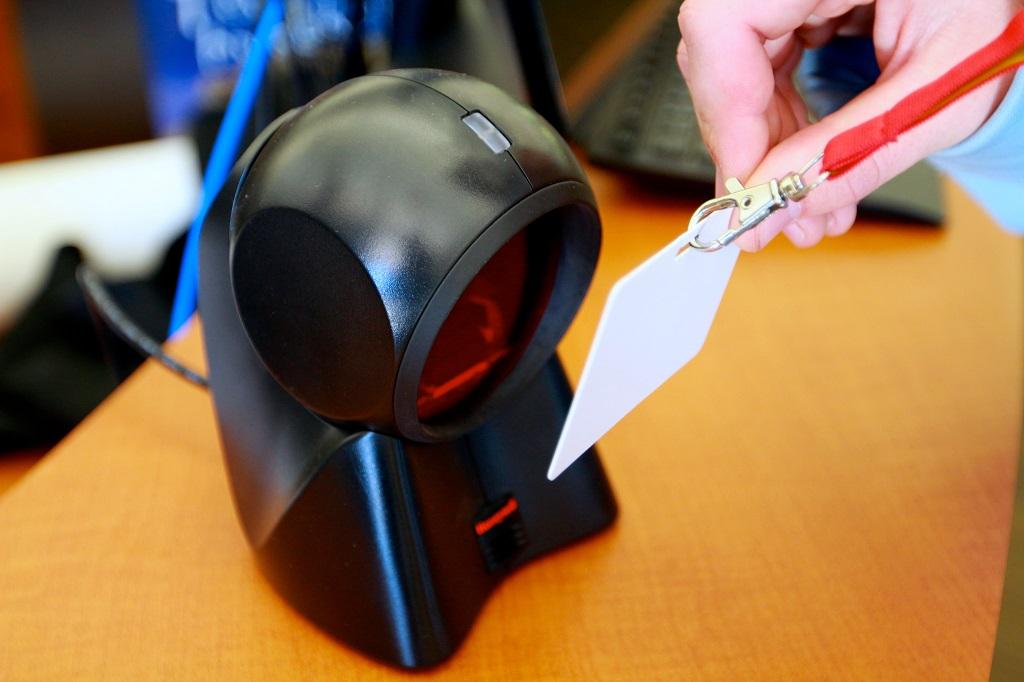 Here at Jesuit, there is a strong tradition of preparing students for life at college. It is why students are held to such a high standard of academic excellence and it is the rationale behind the new block schedule. However, there is one area where the mission statement does not match the reality of the situation: the freedom to leave early when flex period is at the end of the day.
During any given period, there are roughly 150 students in flex. While some of these students are catching up on homework or receiving tutoring, many are doing little more than killing time in the Harris Center. For students with a full day of co-curricular activities such as sports or a job, this time could be more productively spent outside of school. Until last year, seniors had been given the privilege to leave. Our sister school, St. Francis, extends this ability to leave early all the way down to their freshmen. So, if many other schools have this program and Jesuit implemented it successfully in the past, why was it changed? The answer given by the administration is that there would be too many students leaving at any given time. Different arrival times for different students causes logistical problems that the school is not yet ready to support. By requiring all students to arrive on campus at the same time, the faculty receives the breathing room they need to adapt well to the new schedule.

This issue could be resolved by limiting this privilege to upperclassmen or by enforcing a set of requirements for both GPA and conduct in order for a student to be granted early dismissal. Another concern is parents might think students are not getting the most out of their Jesuit education. This problem could be avoided by sending out a permission slip to parents so they will have the final say on whether or not their son is allowed to leave early. Only students with signed permission slips would be allowed to leave campus during flex. Permission slips like these are used in high schools all around the country as a simple Internet search for “senior early release form” will demonstrate.

Once it becomes clear exactly how beneficial flex periods are to grades, changes in early dismissal rules may occur.”

Currently, bringing back the “early dismissal” system is being considered for the next school year or possibly during next semester. Once it becomes clear exactly how beneficial flex periods are to grades, changes in early dismissal rules may occur. With all of the changes in scheduling this year, Mrs. Lorraine Paul, Principal, wants to make sure the student’s learning is not being adversely affected. In order for change to occur, students must demonstrate they can handle such a policy.

In total, roughly 600 students would be eligible for early dismissal. This number could decrease by approximately half if restrictions based on grades, conduct, or consent were put into effect. Early dismissal programs are being used in high schools all around the country with minimal problems. It has worked here before and it can work here again. 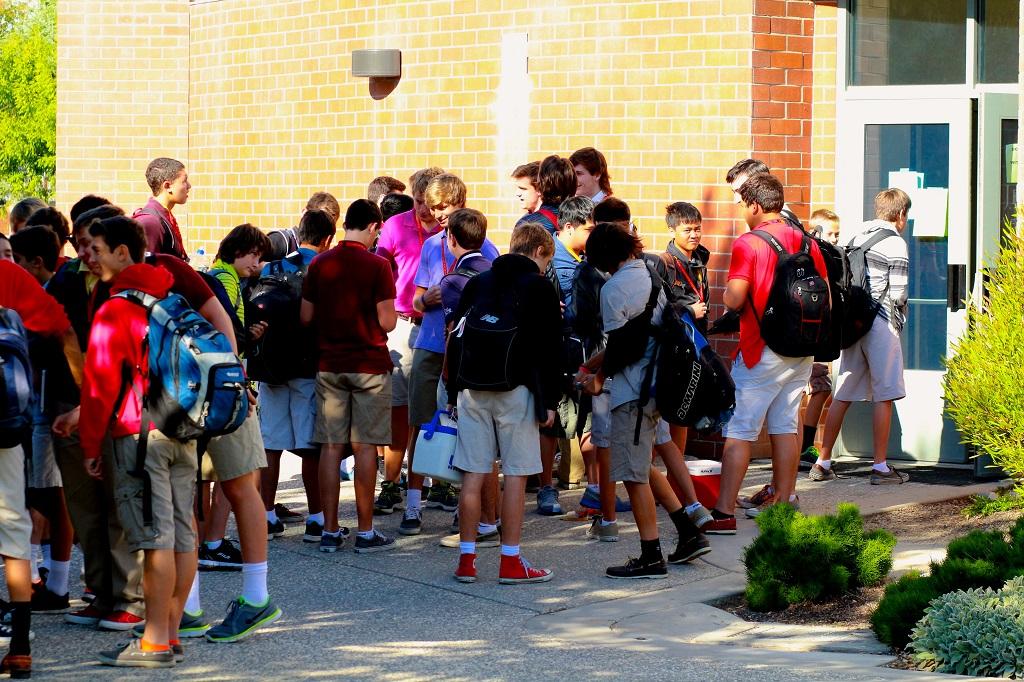 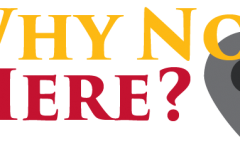 Why not trade classes? 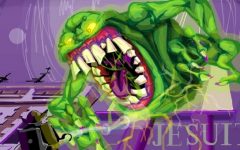 Why no Halloween costumes? 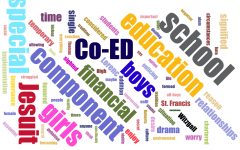 Merit-Based Scholarships: Why Not at Jesuit?