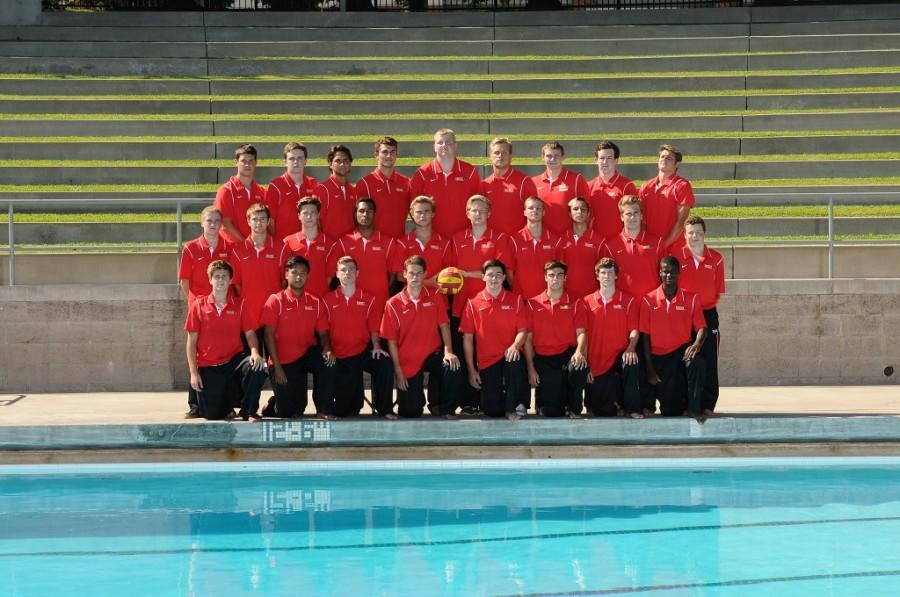 After last years lost to Davis High School in the water polo section championship, Jesuit High School prepares for their 2014 season and the battle that awaits at the end of the season for Jesuit’s 112th section title.

“I think last year was a learning experience. It was a transition period. Losing [a] section championship is the best motivation a team could have. I think that a lot of this year, the motivation is not going to be an issue. We are talking about what we need to do to succeed,” said Head Coach Lachance after one of their morning practices in preparation for their new season.

Jesuit’s 2014 water polo season kicked off with a late game against St. Mary’s High School on Tuesday, September 2nd.  A tournament being played in Santa Barbara in September, and the S&R Tournament in October are sure to test the Marauder’s skills. The Marauders will face fierce water polo teams from Southern California, where water polo reigns highly amongst locals. Jesuit’s hometown rivals include teams such as 2013 Division 2 Champions Rio Americano and 2013 Division 1 Champions Davis High School. These games will be held on September 26 at Jesuit and October 29 at Davis, respectively.

“Good or even great coaches, which I strive to be, need to adjust according to personnel,” mentioned Coach Lachance. The personnel adjustment mentioned is the players that are being moved up from the Freshman and JV teams. The water polo team this year will consist of two freshmen, Luke Chandler ’18 and Spencer Beckwith ’18, and two sophomores, John Olsen ’17 and Josh Orrick ’17, who are playing for the Varsity team during this season.

“We’ve got a good core of senior leadership and we also have their abilities to take the new freshmen under their wings,” Lachance continued. These senior leaders include players such as Max Merchant, Nick Giancanelli, Ed Smet, Will Peterson, and Will Beckwith, who are all seasoned players from whom we can expect to see a lot in the pool. The water polo season will be determined a lot by these players.

“I think that Davis is obviously an opponent we respect and want to focus on, it’s a rivalry but we are going to really stay focused and go one game at a time. I think that there are more than one team that can win this year as far as CIF goes,” said Lachance in his final comment. The team cannot afford to make mistakes in this season. Accurate shots, safe steals, and swift counters are necessary for a successful 2014 season.

This upcoming season will be one to follow. The team is looking great, the players are focused, and the Marauders are looking towards the section championship that they lost grasp of last year.